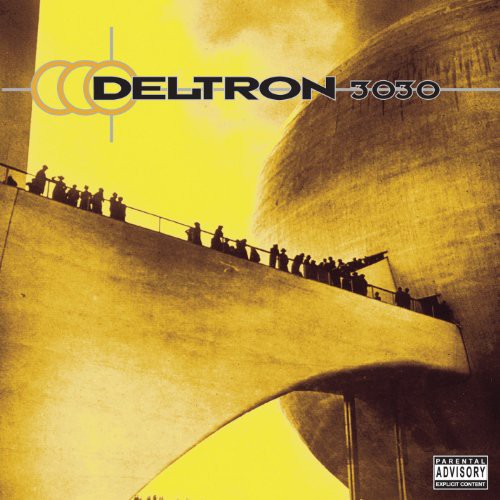 Deltron 3030 is an alternative hip hop supergroup composed of producer Dan the Automator, rapper Del the Funky Homosapien (known as Deltron Osiris/Deltron Zero for the album), and Kid Koala. They also collaborate with a variety of other musicians under many futuristic pseudonyms. The group's debut album Deltron 3030, released on May 23, 2000, is a concept album set in the year 3030 that tells of the fight by Deltron Zero (Del's alter ego) against huge corporations that rule the universe. The lyrics were written in less than two weeks and are characterized by extravagant allusions to futuristic outer-space themes in the tradition of Afrofuturist works by Sun Ra and George Clinton. Many samples originated with the contemporary French classical composer William Sheller.