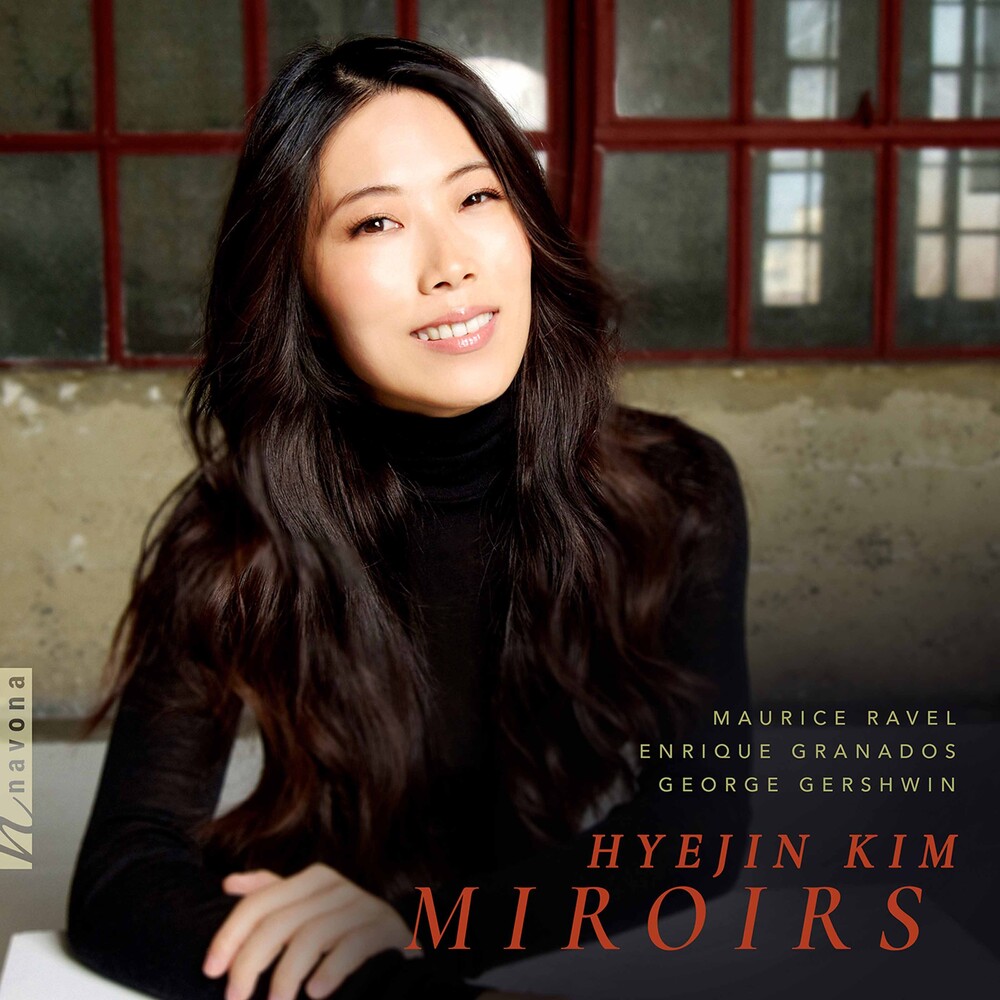 On her debut solo album, MIROIRS, pianist HyeJin Kim embarks on a journey of self-reflection through music. The solo-piano repertoire by Gershwin, Ravel, and Granados provides a deliberately intimate experience, in which Kim shares career-shaping works that helped define her as a musician-and as a person. Her delicacy, precision, and passion for the music come through in each piece, which as a whole crafts a narrative that interweaves the concepts of art, life, and belonging. Praised by critics for her "passionate... polished and expressive" performances, pianist HyeJin Kim is one of South Korea's most thrilling young classical stars. Born in Seoul, she began playing piano at age five, and later enrolled at the prestigious Yewon Arts School. She furthered her studies in Germany, earning her master of art in musical art as a "Konzertexamen" (highest distinction) from Berlin's Hochschule fĂĽr Musik Hanns Eisler. She recently received an artist diploma at the Colburn School in it's Conservatory of Music, where she studied with Fabio Bidini.
Prices on WaterlooRecords.com do not reflect the prices in our retail store location.
"In Stock" on WaterlooRecords.com does not reflect 'in stock' at our retail location, however it means we have quick order fulfillment (generally 2-3 business days).
back to top