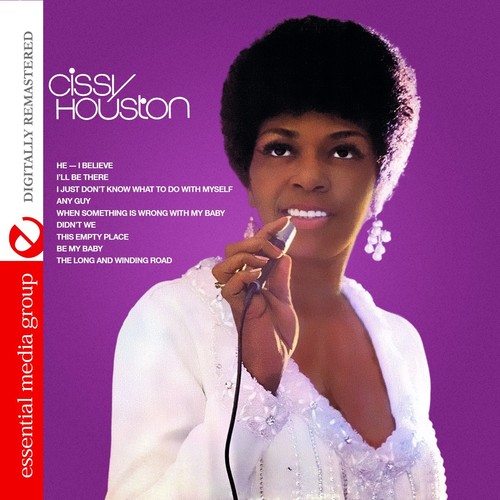 An American soul and gospel singer whose musical pedigree reaches far and wide, Cissy Houston had a successful career as a back-up singer for such notables as Aretha Franklin and Elvis Presley before embarking on a solo career, winning two Grammy awards along the way. She is the mother of Whitney Houston, aunt of Dionne Warwick, and the cousin of opera singer Leontyne Price. Presented here is Cissy's classic self titled 1970 album, originally released on the Janus label and features her interpretations of some of the biggest hits of the era, including songs by Burt Bacharach, Jimmy Webb, Lennon and McCartney, Isaac Hayes and Bobby Darin. All selections have been newly remastered.