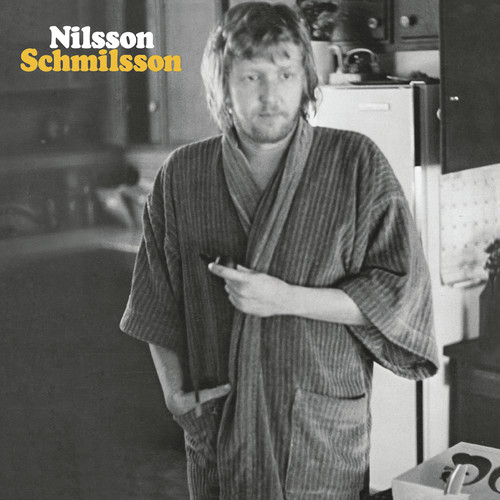 Limited 150 gram vinyl LP pressing including digital download. Nilsson Schmilsson is the seventh album by singer/songwriter Harry Nilsson, released by RCA Records in November 1971. It was Nilsson's most commercially successful work, producing three of his best-known songs. Among these was the number 1 hit "Without You", written by Pete Ham and Tom Evans of the group Badfinger. The album was the first of two Nilsson albums recorded in London and produced by Richard Perry. "Jump into the Fire" and "Coconut", both written by Nilsson, also became hits. The album performed well at the 1973 Grammy Awards, earning a nomination for Album of the Year, while "Without You" won the Grammy for Best Male Pop Vocal Performance. In 2006, Nilsson Schmilsson was ranked number 84 on Pitchfork's "Top 100 Albums of the 1970s".