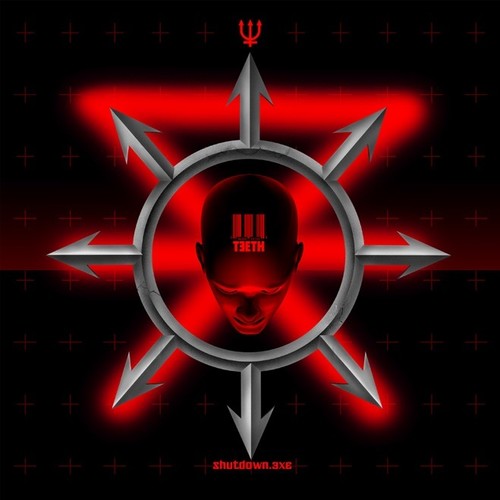 Limited vinyl LP pressing including fold-out poster. 2017 release. L. A. 's premiere industrial metal band return from their biggest year ever supporting Tool on their 2016 tour with Shutdown. Exe. Mixed by Sean Beavan (NIN, Marilyn Manson, A Perfect Circle) who declares "3teeth are more than the sum of their influences. They are the sound of inevitability. A storm of rage and reason, man and machine, metal and bone. " Formed in 2013, 3teeth are one of the most politically provocative and potent bands around whose aggressive sound and compelling visuals challenge listeners to reject consensus-based reality, making this release one of the most timely releases in recent memory!