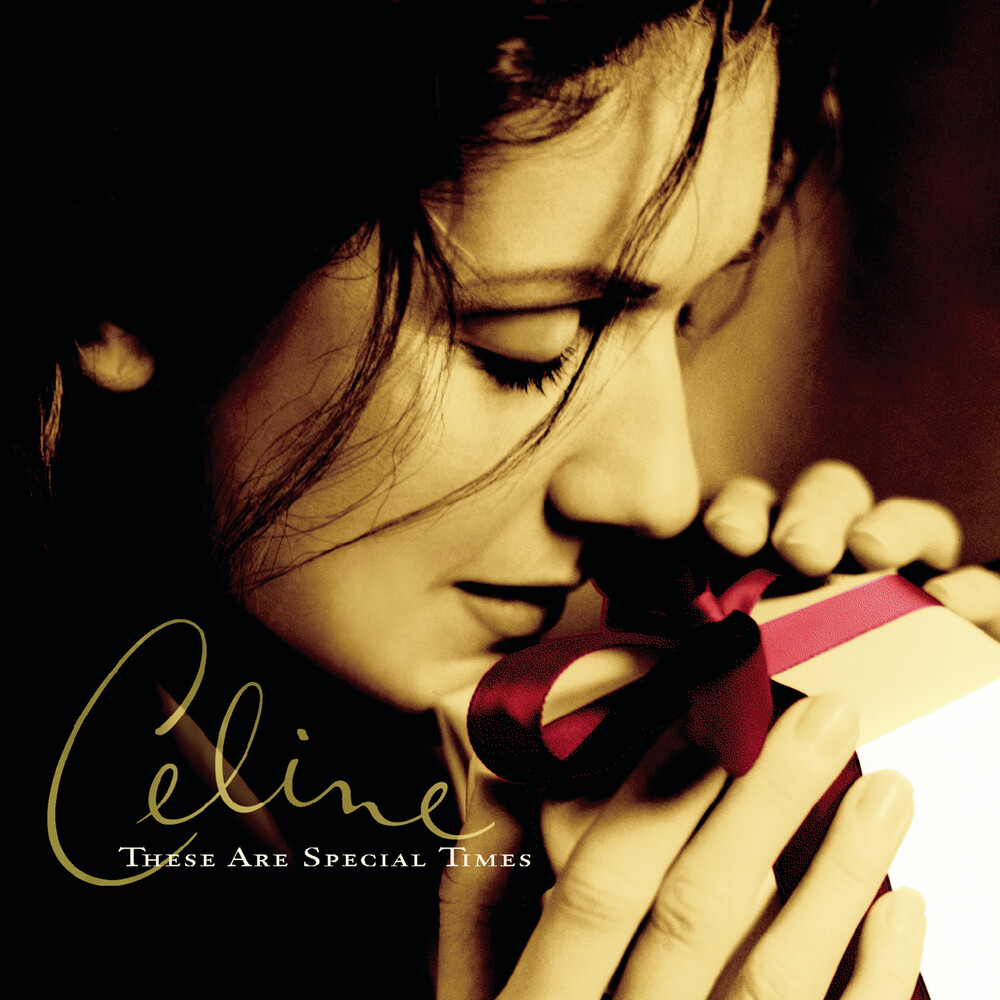 These Are Special Times is the sixth English-language studio album and the first English-language holiday album by Canadian singer Celine Dion. Originally released by Sony Music Entertainment on October 30, 1998, it features cover versions of popular Christmas tunes and original material. Dion worked with David Foster and Ric Wake, who produced most of the tracks for the album. Other producers include R. Kelly and Bryan Adams. Critics praised Dion's commitment to the recorded material, as well as the production of the songs. These Are Special Times was released after two of Dion's most successful albums, Falling into You (1996) and Let's Talk About Love (1997). It includes the US number-one single, "I'm Your Angel" (duet with R. Kelly) and the Golden Globe winning song, "The Prayer" (also featured in Quest for Camelot). The album has sold 5 million+ copies in the United States as of May 2016, and has been certified five-times Platinum by the RIAA. The album has sold twelve million copies worldwide and is one of the best-selling Christmas albums of all time. 16 tracks including duets with R. Kelly ("I'm Your Angel") and Andrea Bocelli ("The Prayer") plus "The Christmas Song, " "Blue Christmas, " "Feliz Navidad, " "Don't Save It All for Christmas, " "Ave Maria, " "Adeste Fidelis, " "O Holy Night" and more! Sony Special Markets.