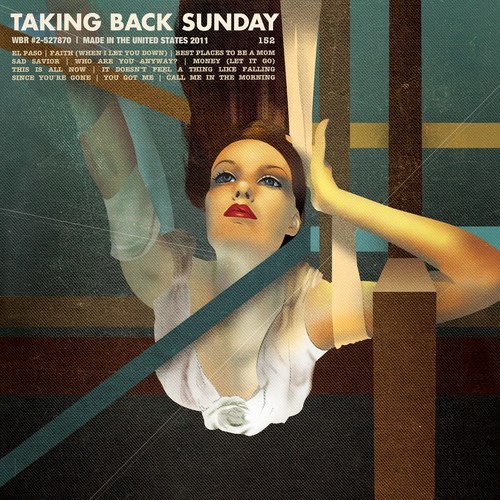 Vinyl LP pressing. Taking Back Sunday is the fifth studio album by Taking Back Sunday. After returning home from touring the Soundwave festival in February and March 2010, guitarist Matthew Fazzi and bassist Matthew Rubano left the group. They were replaced by guitarist John Nolan and bassist Shaun Cooper, both of which were former members of the band. Later in March, the band began writing material for their next album in El Paso, Texas. The following month, demos were recorded with the aim to release a new album later in the year. Recording began in October with producer Eric Valentine at Barefoot Recording in Hollywood, California and finished in January 2011.