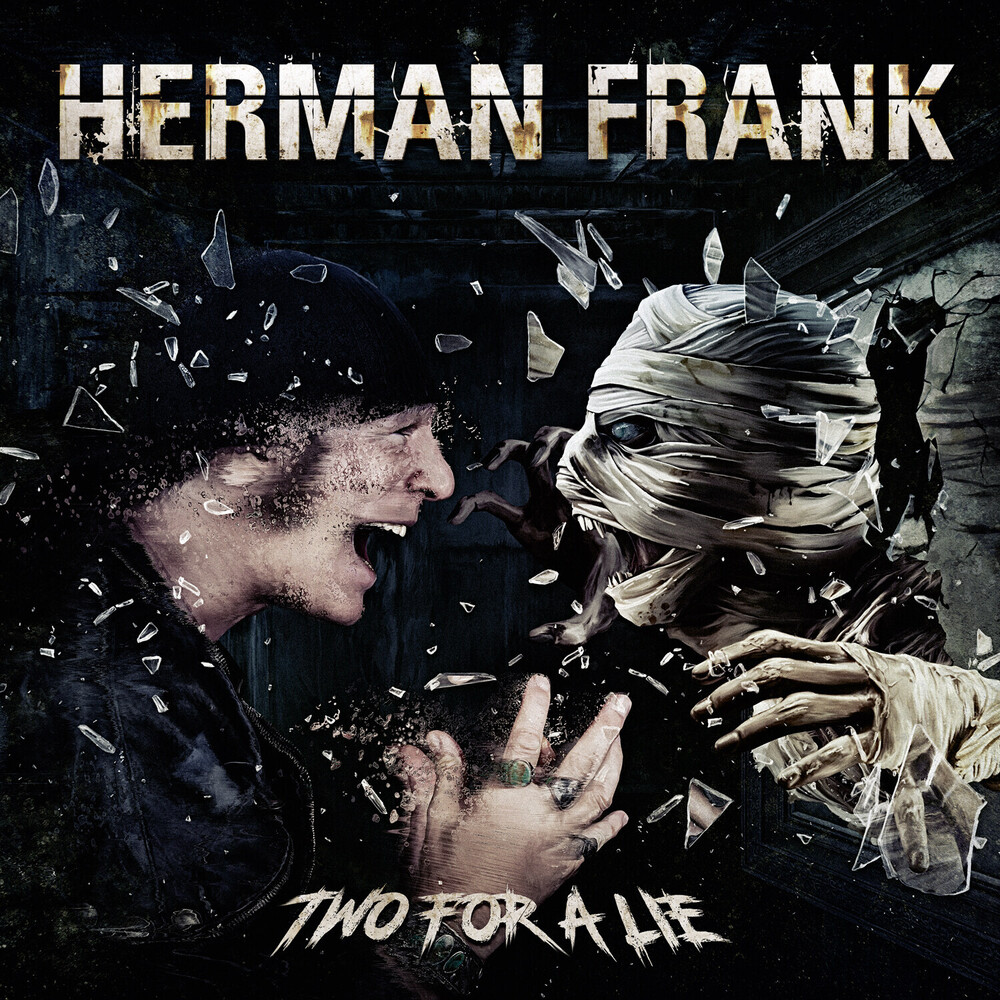 "Two For A Lie" captivates everyone with it's well-known hard riffs and unbelievable power. Herman Frank denounces the current global developments impressively and energetically in this musically imposing masterpiece! HERMAN FRANK, the musical big player has been in business for decades and still doesn't tire of standing up for his ideals. From ACCEPT and VICTORY to his solo project launched in 2009 and his work as a producer, the Hanoverian has been a guarantor of uncompromising heavy metal of the very first calibre for decades. As he has proven with his previous four solo albums, the HERMAN FRANK concept has undoubtedly found great favour with a steadily growing fan community. Not least because of the top-class line-up of the band itself: MASTERPLAN frontman Rick Altzi, guitarist Heiko Schröder, AT VANCE and MASTERPLAN-drummer Kevin Kott and JADED HEART bassist Michael Müller give the project a wonderfully heavy Polish. Coupled with the incorrigible striving for a greater future, HERMAN FRANK has created a standing for himself with "Two For A Lie" in a world that needs nothing more, especially in these times, than exactly these clear and distinct words of truth.