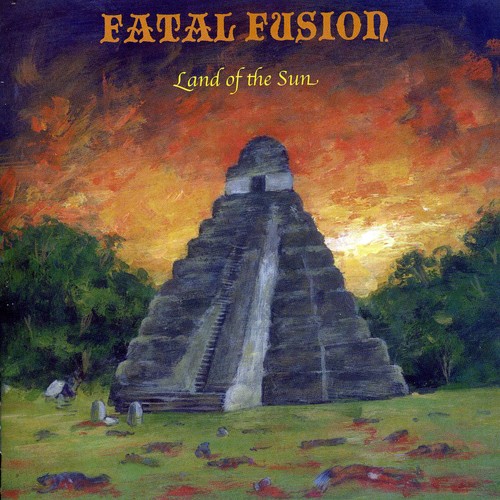 Fatal Fusion is a progressive rock band from Oslo, Norway. The group got together in early 2008, after emerging from the ashes of several Rock/Blues covers bands. The release of their debut album 'Land of the Sun' in 2010 have received great reviews from around the world, and also got them nominated for 'best debut album 2010' by Prog Awards. Utilizing classic instruments, synths, mellotron and hammond organ as part of their sound, they pay homage to the progressive rock bands from the 70's, whilst still aiming to create their own unique sound, blending in elements form different musical genres as rock, metal, blues, jazz, and latin, trying to get a broad musical landscape.