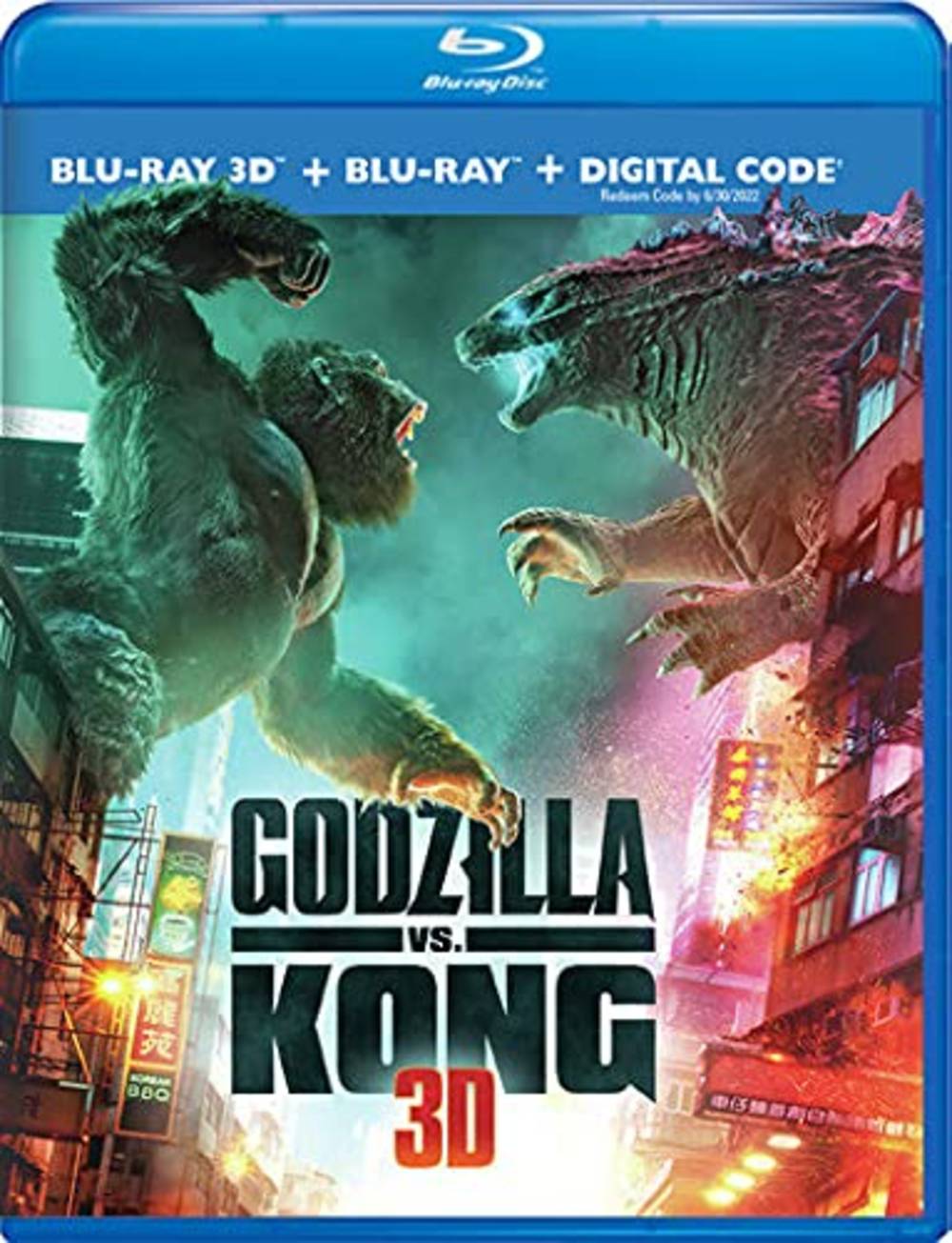 In an ancient subterranean world deep inside the Earth lies a power source sought by a cybernetics company to combat Godzilla... and only King Kong can acquire it. The two mammoth monsters are soon going head to head, wreaking havoc on an unsuspecting Hong Kong. But they may need to combine their colossal strength when metal menace Mechagodzilla rages out of control. Fourth entry in the combined "MonsterVerse" series stars Alexander Skarsgård, Millie Bobby Brown, Rebecca Hall. 113 min. Widescreen; Soundtrack: English. Blu-ray 3D requires a 3D television, a 3D Blu-ray player, and special glasses to reproduce the original theatrical experience. Two-disc set.
Prices on WaterlooRecords.com do not reflect the prices in our retail store location.
"In Stock" on WaterlooRecords.com does not reflect 'in stock' at our retail location, however it means we have quick order fulfillment (generally 2-3 business days).
back to top