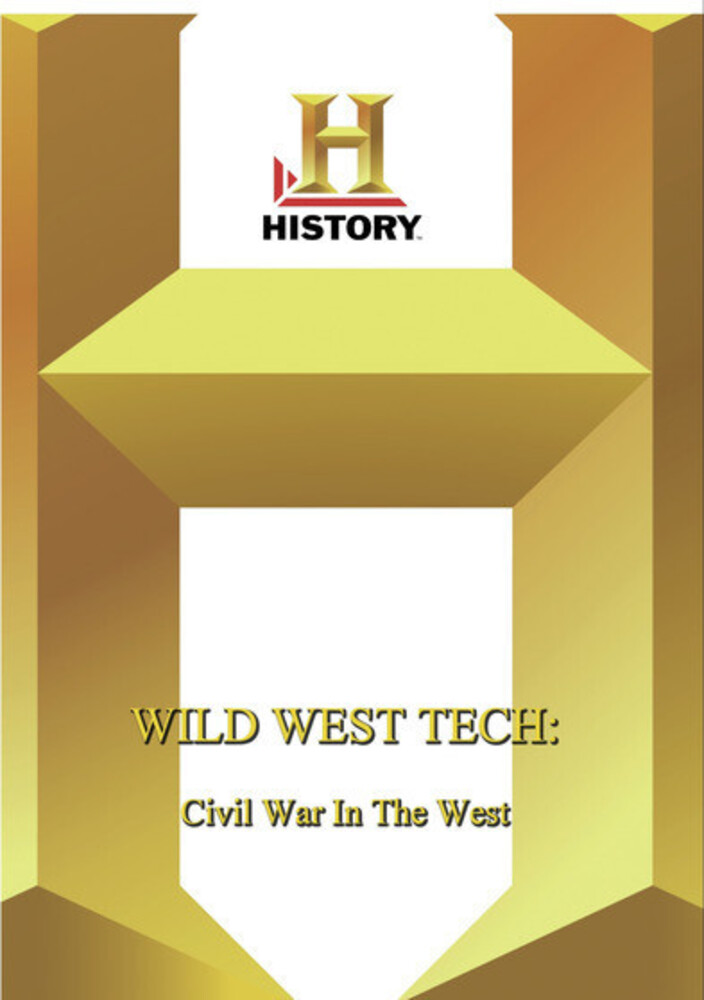 The Civil War is thought of as a conflict between North and South. But the West figured into it, too. There were more than 2,000 battles west of the Mississippi River-action stretched clear to the California coast. The rugged, wide-open West presented special challenges for armies. Soldiers had to be hearty-able to maneuver themselves and equipment through ice, snow, and mountain passes. They often improvised with whatever they had. Shovels and belts proved especially useful. Then there were the arid plains, which required armies to adapt in different ways. Men had to cover great distances in order to get food, arms, and other supplies. We'll take a look at the weapons, clothing, transportation, and tools employed on the Civil War's Western Front. Host: David Carradine.