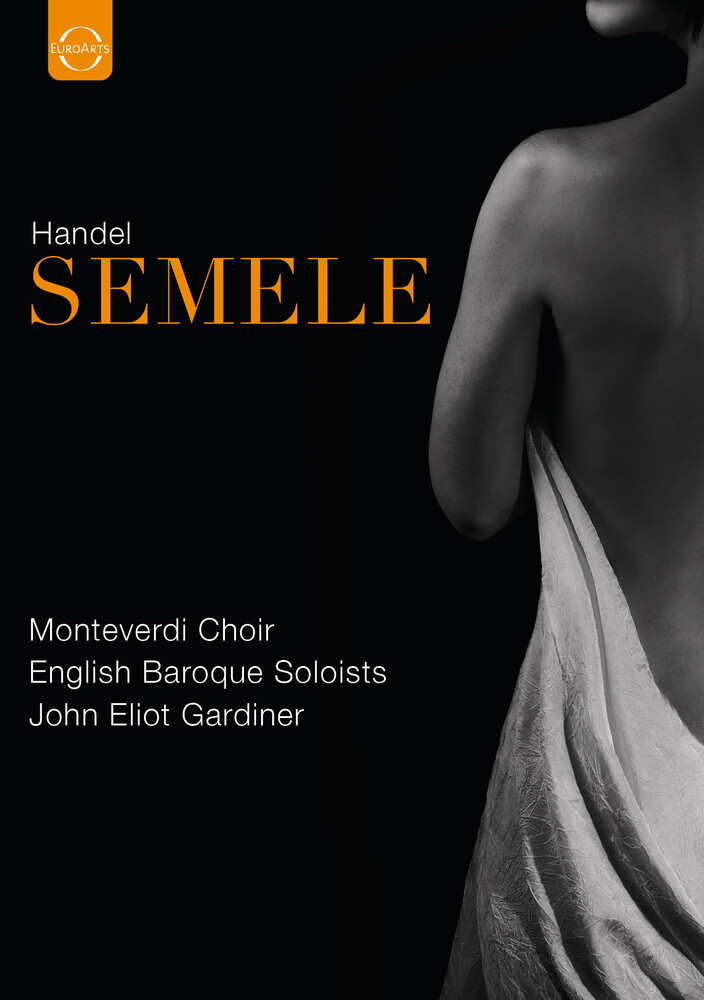 In Spring 2019, the Monteverdi Choir and English Baroque Soloists, led by John Eliot Gardiner, presented a critically-acclaimed European tour of Handel's opera 'Semele', including Alexandra Palace Theatre in London, where this live recording took place. Semele had not been performed by John Eliot Gardiner and the Monteverdi ensembles since they originally recorded it in the 1980s and this recording gives listeners the chance to hear a fuller version of the work. A glamorous team of young soloists joins the Monteverdi ensembles to bring the story of Semele to life, including celebrated English soprano Louise Alder, who takes on the title role, with the young tenor Hugo Hymas portraying the amorous Jupiter.