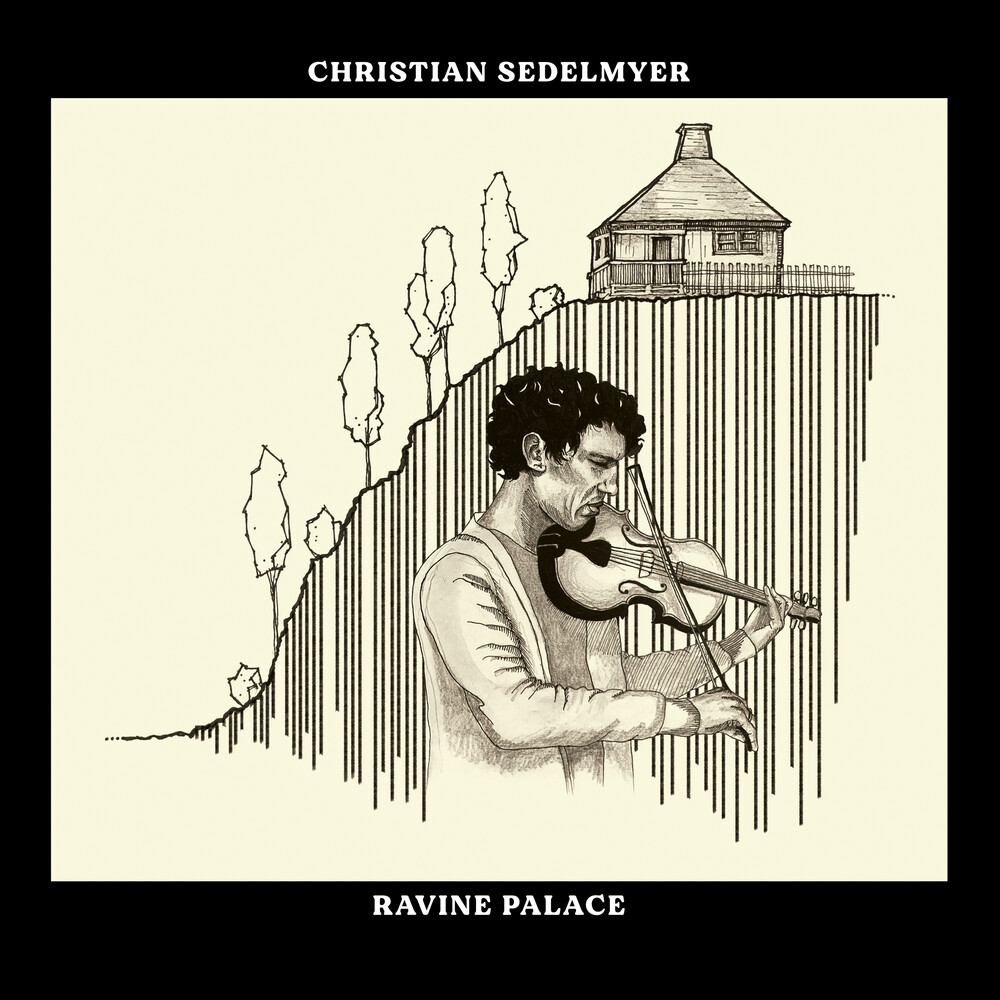 Grammy nominated fiddle player Christian Sedelmyer's self-produced debut album Ravine Palace is a string band experience, meant to be heard as a journey through time and emotion. The record of 13 instrumental songs, all penned by Sedelmyer, both demonstrates his melodic sensibility as a writer and displays the collaborative setting in which his innovation and playfulness as an instrumentalist truly comes alive. Sedelmyer has become known over the past decade in Nashville as a fiercely adventurous player as a member of the Jerry Douglas Band and co-founder of the experimental roots duo 10 String Symphony with Rachel Baiman. On Ravine Palace, he enlists his musical confidants Andrew Marlin (Mandolin Orange), Eli West, and Clint Mullican, to bring each other to life. "When the four of us get together, everything feels effortless in a really musical way, and so I wrote these tunes with this group in mind," Sedelmyer says. Jerry Douglas plays dobro on Deacon Waltz, a gorgeous melody that showcases all of the players' restraint and disposition toward listening in order to let the music breathe. Recorded live in a tight circle and mixed in three days at The Butcher Shoppe Studio in Nashville, the album is a powerful statement of musical synergy from start to finish.