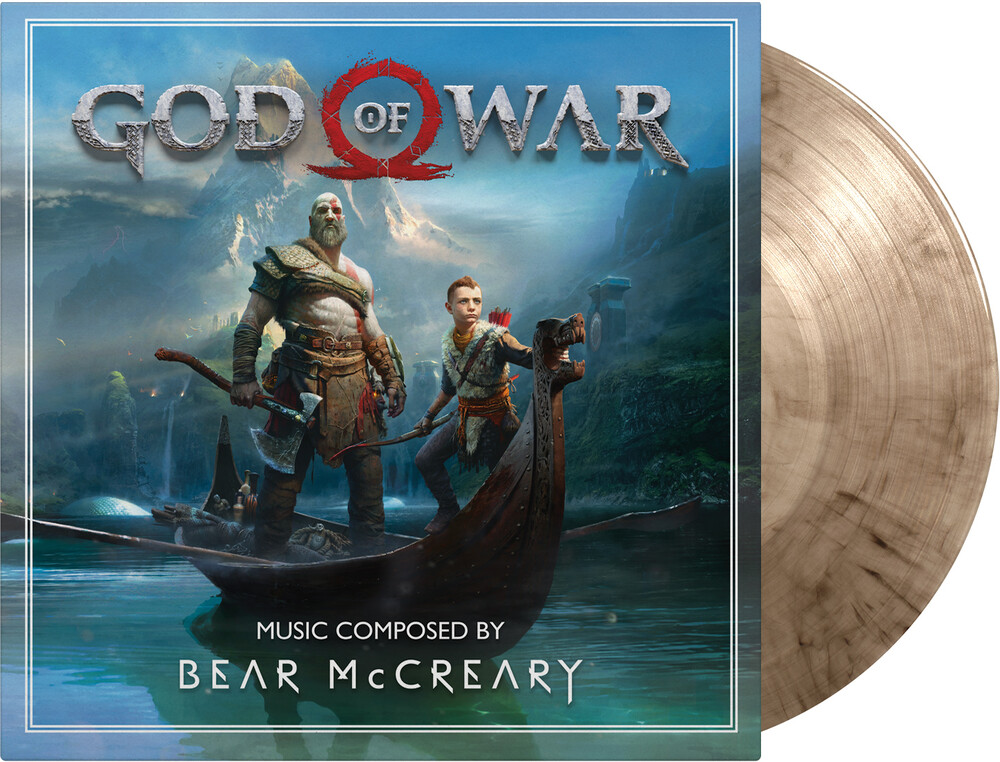 The multiple award-winning action-adventure game God Of War was first released in 2005, but became such an instant hit, that Santa Monica Studio created seven more versions of the game. The most recent one, released in 2018 for the PlayStation 4, focusses on main character Kratos' journey in the Greek world together with his son Atreus, following a path of vengeance as a result of being tricked into killing his family by Olympian gods.God of War received universal acclaim for it's story, design, graphics, combat system, characters, and music. It was awarded 'Game of the Year' by numerous media outlets and award shows. God Of War (2018) performed well commercially, selling over five million copies within a month after it's release. It became one of the best-selling PlayStation 4 games.The official soundtrack won a BAFTA Award and is composed by Bear McCreary. It is set up around themes he created around primary characters in the game. Inspired by Viking folk music, McCreary used exotic instrumentation and languages from various Northern European folk traditions. It resulted in a score featuring deep choirs, pounding drums, shrieking brass and features Faroese singer-songwriter Eivor (PĂˇlsdĂłttir). The American composer Bear McCreary is best known for his work on TV shows like Battlestar Galactica, Outlander, The Walking Dead and won an Emmy Award for the main title of Da Vinci's Demons.God of War is available as a limited edition of 1000 individually numbered copies on crystal clear & black marbled vinyl. This package contains an exclusive poster (60cm x 30cm) and an insert with liner notes by Bear McCreary.
Prices on WaterlooRecords.com do not reflect the prices in our retail store location.
"In Stock" on WaterlooRecords.com does not reflect 'in stock' at our retail location, however it means we have quick order fulfillment (generally 2-3 business days).
back to top