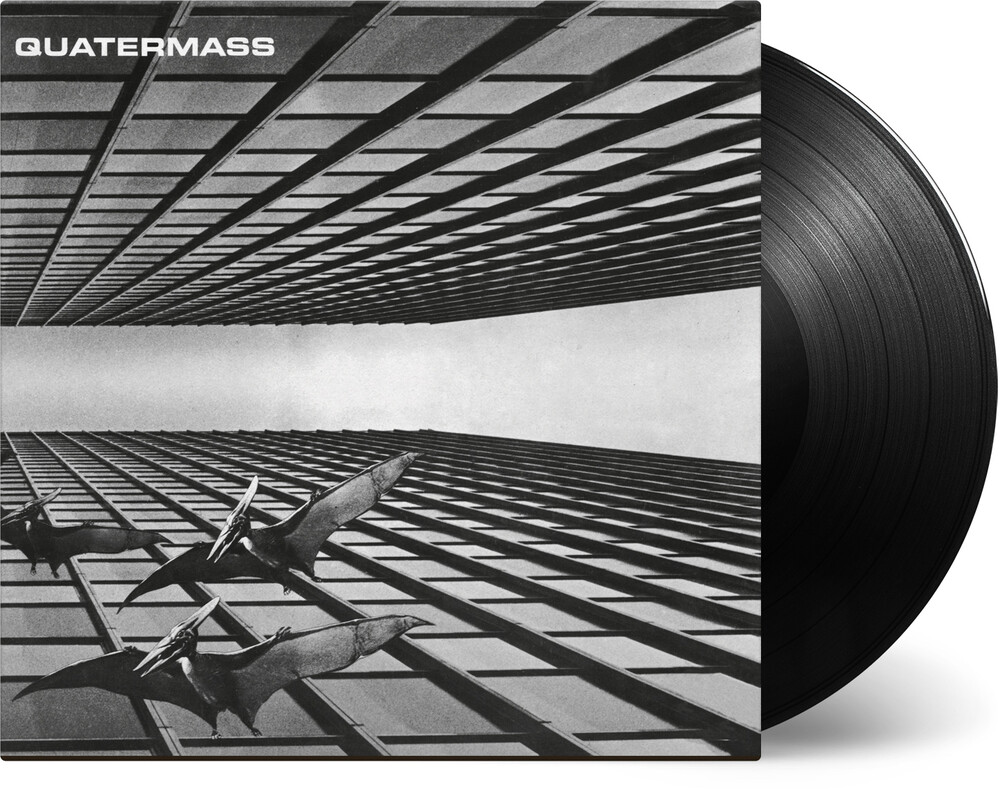 Vinyl LP pressing. Quatermass is the only studio album by progressive rock band Quatermass, released in May 1970 by Harvest Records. The trio consisted of bass player and vocalist John Gustafson, keyboardist J. Peter Robinson and Mick Underwood on drums. Underwood had previously played with Ritchie Blackmore in the Outlaws, while Gustafson had been a member of the Big Three and Merseybeats. Underwood later became drummer with Episode Six, and was joined by Gustafson after Roger Glover left to join Deep Purple. The band took it's name from Professor Bernard Quatermass, a fictional scientist who had been the hero of three science fiction serials produced by BBC Television in the 1950s.