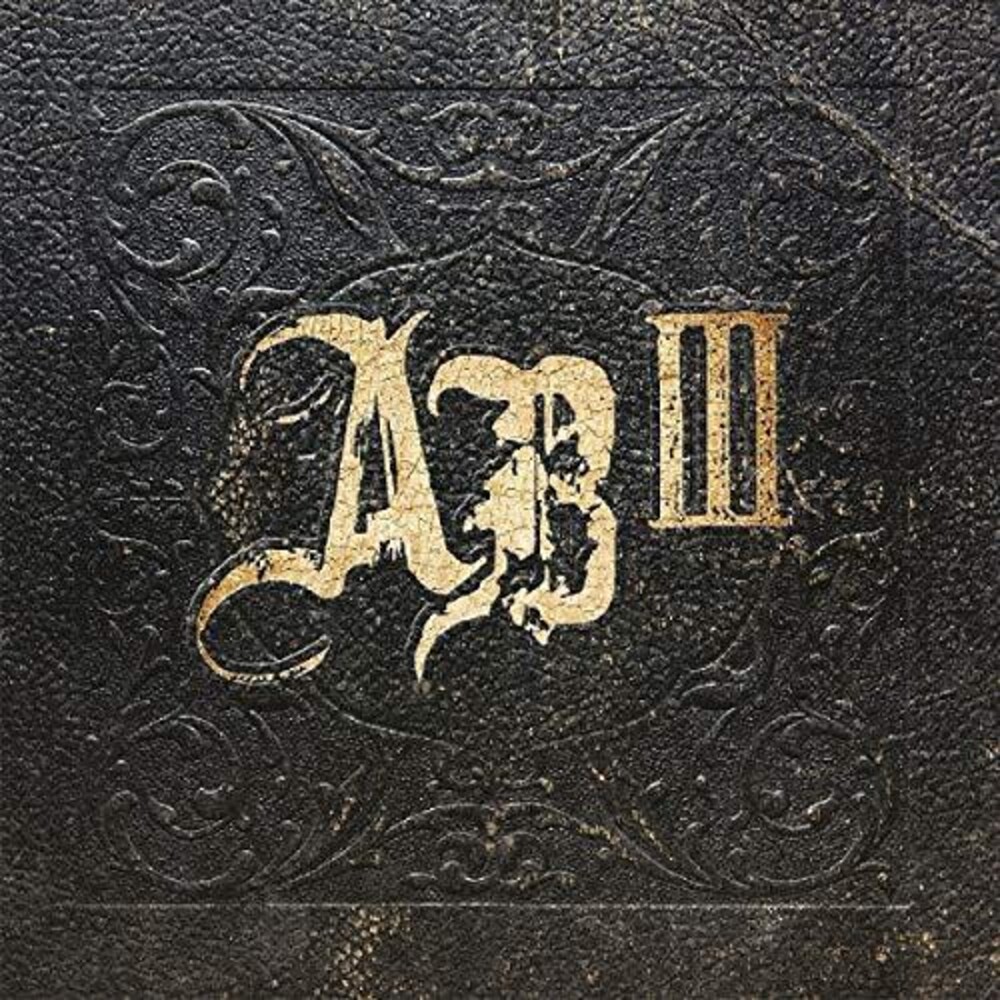 Limited 180gm audiophile vinyl LP housed in leather look gatefold jacket. Includes four-page booklet. Alter Bridge found their way to a worldwide audience by releasing their debut album One Day Remains in 2004. In 2009, they released their third album AB III, a new venture in which they combined progressive metal and hard rock. The album received acclaim from many music critics. 'Isolation', the band's most successful single to date, is one of the many highlights the band recorded for this album. It doesn't matter if you like to call it a metal or a hard rock album, because it's the music that speaks for itself. After the band Creed became inactive in 2003, band member Tremonti and Phillips formed the group Alter Bridge with former bandmate Marshall and new vocalist Myles Kennedy. They released five albums to date, all charting in both the UK as the US charts.