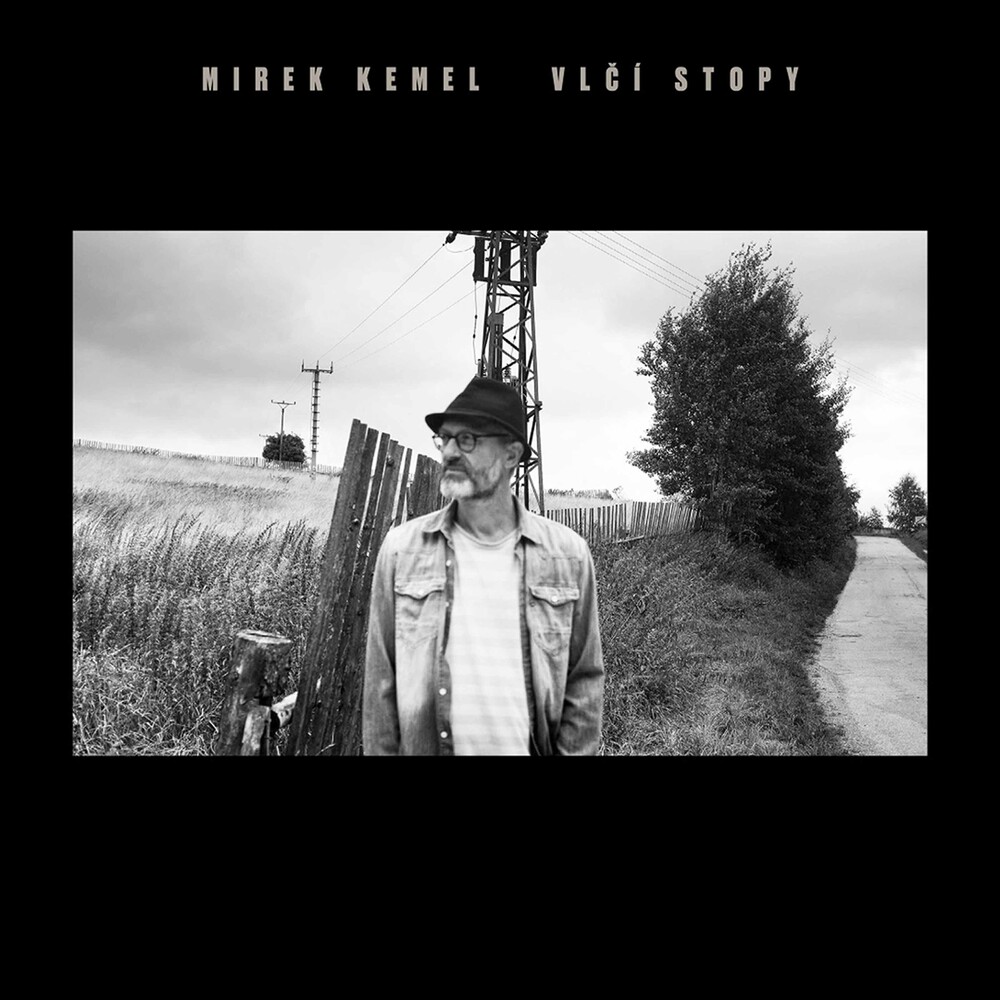 Though he is better known as a caricaturist and author of cartoons (regularly published throughout the last three decades by most of the major Czech daily newspapers), he has alongside developed a very colorful music career which stands miles apart from his work in humor. He has three albums under his belt as singer and songwriter and has authored scores of songs and lyrics on various aspects of the world disclosing his own take on life. In the poetry of his lyrics and the simple melodies of the songs, Kemel comes across as either an introverted solitary performing on the guitar or accordion or as a charismatic front man of his own band in which actor Vladimír Javorsky has also played a central role. Kemel's new album VLCI STOPY (Wolf Trail) originated out of a first-time collaboration with producer Petr Ostrouchov and Blue Shadows band who also have met on Vladimír Misík's two latest albums. Besides Ostrouchov, who has co-authored some of the album's repertoire, it features guitarist Josef Stepánek, double bassist Jaromír Honzák and drummer Martin Novák, as well as guest-vocalists Vladimír Javorsky and Marie Puttnerová. Kemel's new album brings a collection of authentic songs and uncomplicated stories with are endowed, however, with overreaching meanings and implications, all in a lively and riveting performance by a group of experienced studio musicians.
Prices on WaterlooRecords.com do not reflect the prices in our retail store location.
"In Stock" on WaterlooRecords.com does not reflect 'in stock' at our retail location, however it means we have quick order fulfillment (generally 2-3 business days).
back to top