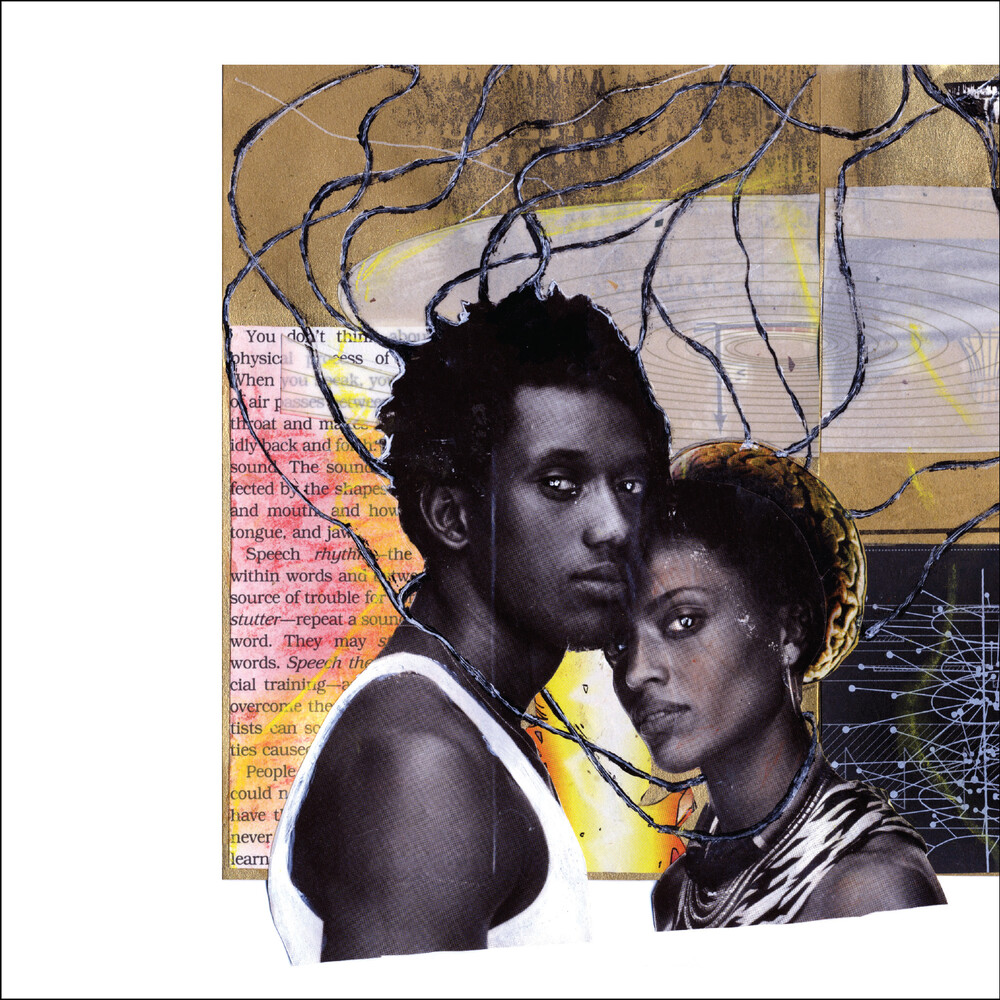 The work of award-winning African American science fiction author Octavia E. Butler becomes increasingly prophetic as we move through the challenges of the new century. Her novels Parable of the Sower (1993) and Parable of the Talents (1996) use fiction to illuminate a horrific unraveling of 21st-century America into a despotic chaos where it's once-middle-class citizens struggle to survive in an incredibly violent and fragmented reality, void of normalcy, family, and resources. In the 1990s, Butler's Parables warned readers about a possible disintegration of American culture and infrastructure, among the many risks of tyrannical rule. Within Butler's storyline, the character Lauren Oya Olamina, a preacher's daughter of African heritage, helps to rebuild her community through offering Earthseed, an egalitarian philosophy and spiritual practice which honors inquiry, independent thinking, and realistic acceptance of constant change. Inspired by and in tribute to Octavia E. Butler, composers Nicole M. Mitchell and Lisa E. Harris have created their own sonic EarthSeed, also in response to the real chaos and horrific nature of our times. EarthSeed is the third of Mitchell's projects inspired by the literature of Butler and marks a first compositional collaboration between Harris and Mitchell. Mitchell's two previous recorded Butler-inspired works are Xenogenesis Suite (Firehouse 12) and Intergalactic Beings (FPE). EarthSeed was commissioned by the Art Institute of Chicago and premiered on June 22, 2017