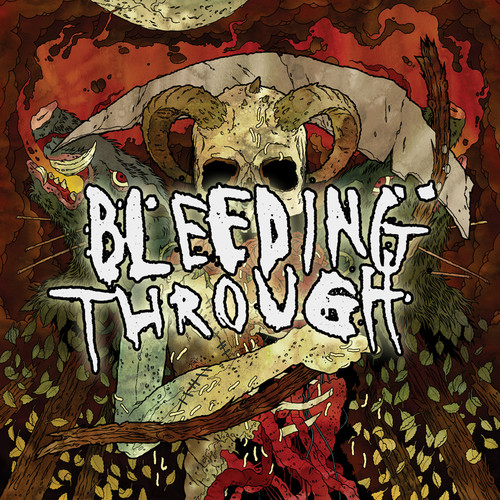 Bleeding Through is one of the most important bands to take the mixture of metal and hardcore to international prominence in the last decade, touring with Slayer, Bullet For My Valentine, Machine Head, Marilyn Manson, AFI, HIM, Ozzfest and Vans Warped Tour. They have been featured on the cover of Revolver, Metal Edge and Outburn. The group emerged from the underground to sell a combined 300,000 albums. Their ominously self-titled new album, their first for Rise Records, is the perfect distillation of their past with a solid look forward to the future: dark, aggressive, full of rage and sorrow.