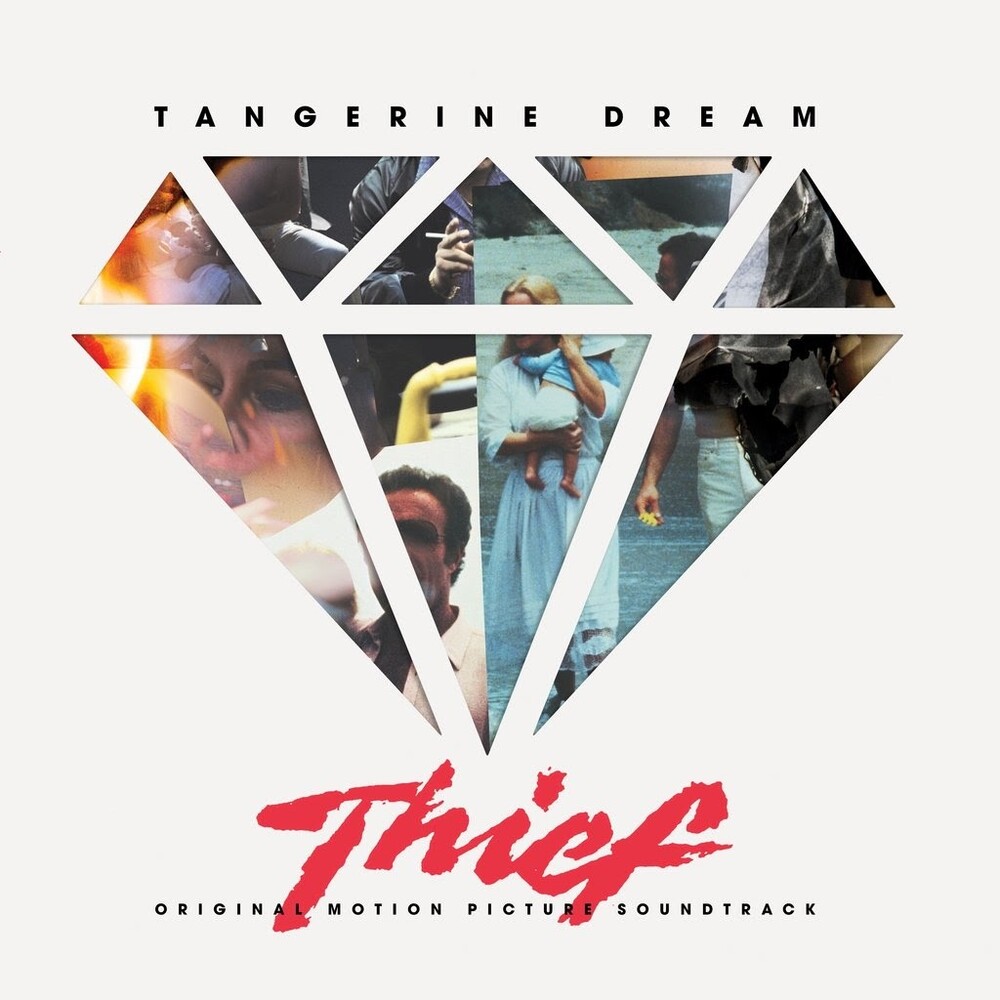 Mondo is proud to present Tangerine Dream's essential synth soundtrack to Michael Mann's 1980 masterpiece THIEF. Pulsing with neon energy, Tangerine Dream's score for Michael Mann's debut film was markedly bold and unique for the crime genre at the time, which is what makes it so iconic and influential to this day. Housed in a die-cut package designed by Jay Shaw, and liner notes from David Sims, and pressed on 180 Gram black vinyl. Years before MIAMI VICE, HEAT, and MANHUNTER, director Michael Mann took his first crack at the gritty crime genre with a film starring James Caan, about a Chicago diamond thief, and his last big score. Seems straightforward enough - even though it could've easily felt like a holdover from the New Hollywood movement of the '70s, THIEF plants it's feet firmly into the '80s with Tangerine Dream's incredible, and at the time revolutionary, approach to film music. They kicked off an electronic film score wave - Tangerine Dream alone would go on to score nearly twenty films over the course of the '80s - but THIEF has always been one of our favorites, and we're honored to re-issue it as we approach the film's 40th anniversary.