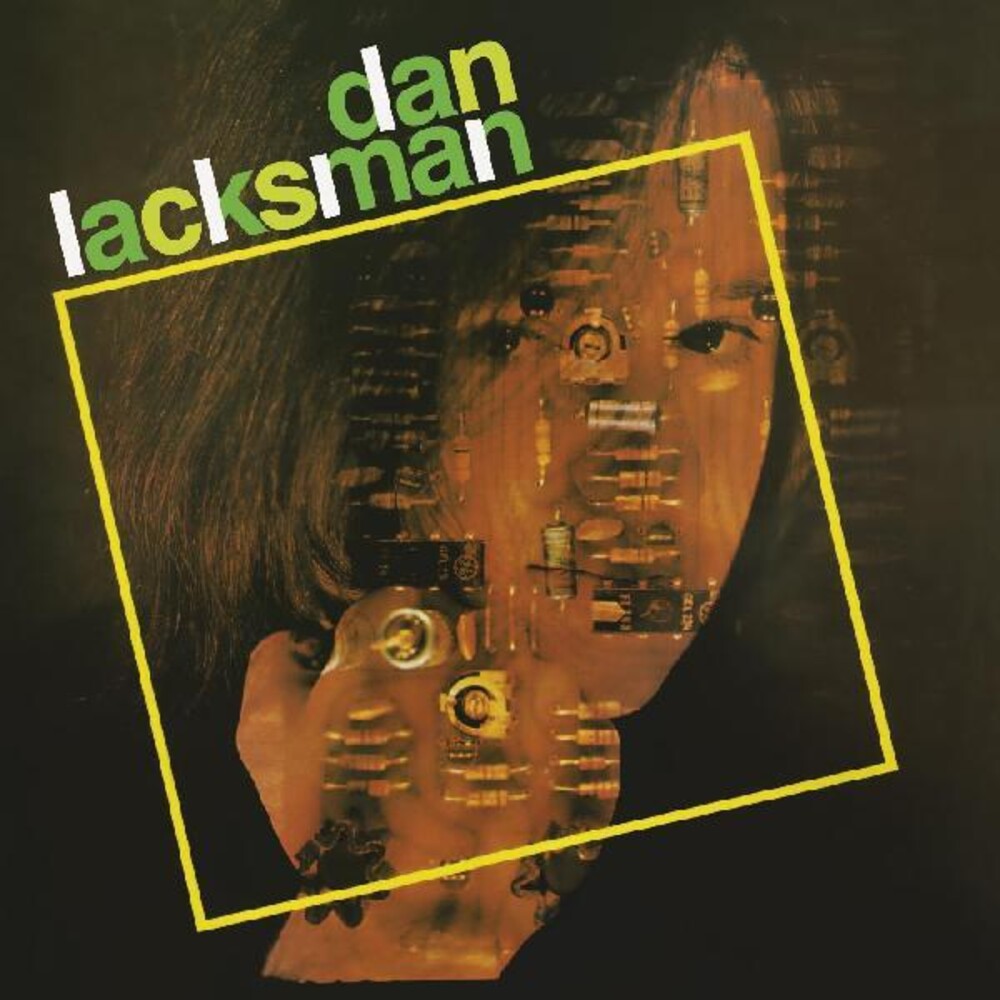 Limited neon green vinyl LP pressing. In the early-to-mid 1970s, Belgian recording engineer and synthesist Daniel Lacksman nĂ©e Lanckmans recorded and released a series of pop music records, using early analog synthesizers as a central sonic element. Under an admittedly confusing array of names, Lacksman (who later founded the group Telex) created music that was equal parts innovation and ear-candy accessibility. Those often happy-go-lucky records gained some popularity throughout Europe, but their lasting influence can be heard in the music of Portishead, Massive Attack, The Moog Cookbook, and Air, not to mention among the lengthy list of 21st century artists who have sampled these recordings. And a casual survey online quickly reveals that these records are among the most collectible of their kind, with original copies commanding hundreds of dollars. Among those records, his 1973 self-titled album Dan Lacksman is probably the most unusul. Though Lacksman had already started recording instrumental albums (Flamenco Moog) and even had a European hit with 'Coconut,' for Dan Lacksman he chose to play guitar (!) and even sing (!!) along with his usual displays of keyboard wizardry. As such, it's probably his most accessible record for those approaching his music from a strictly rock background. An early version of 'Skylab' hints at the grand version to come on Tchip Tchip; some of the album sounds like a Belgian version of Steely Dan, and at times you might even hear a little early Eno/Robert Wyatt/Kevin Ayers prog punctuated by a couple of drinking songs. Overall, it's a progressive pop singer-songwriter album and a bit of a trailblazer at that'which explains why original copies go for a mint. Our Real Gone Music reissue has been mastered for CD and LP from the original tapes by Lacksman himself, and feature liner notes by Bill Kopp that include exclusive quotes from Lacksman and photos from his private archive.