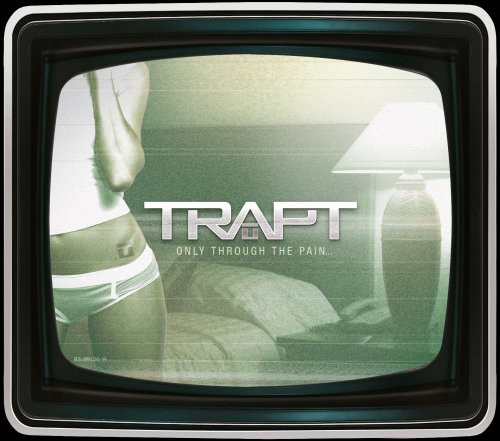 On their third studio album, platinum rockers Trapt have not only returned to form but shattered expectations of what a rock disc can be. With Only Through the Pain, the L.A. based band returned to co-producer GGGarth's Vancouver studio to rekindle the magic that helped propel their 2002 eponymous debut past two million in sales

It was publicized on June 27, 2008 that "Who's Going Home With You Tonight?" would be released as downloadable content for the video game series ''Rock Band''. The track was made available for purchase and download on July 1.

For over a decade now, Semisonic has had a stranglehold on jukeboxes circa 2 a.m., courtesy of "Closing Time." Nu-rock pretty boys Trapt (yup, the "Headstrong" dudes) are making their play for 1:45 with "Who's Going Home With You Tonight?" an aggressive little ditty about exactly what the title implies. It's not a kinky voyeuristic thing so much as frontman Chris Brown suggesting that, um, it should be him.