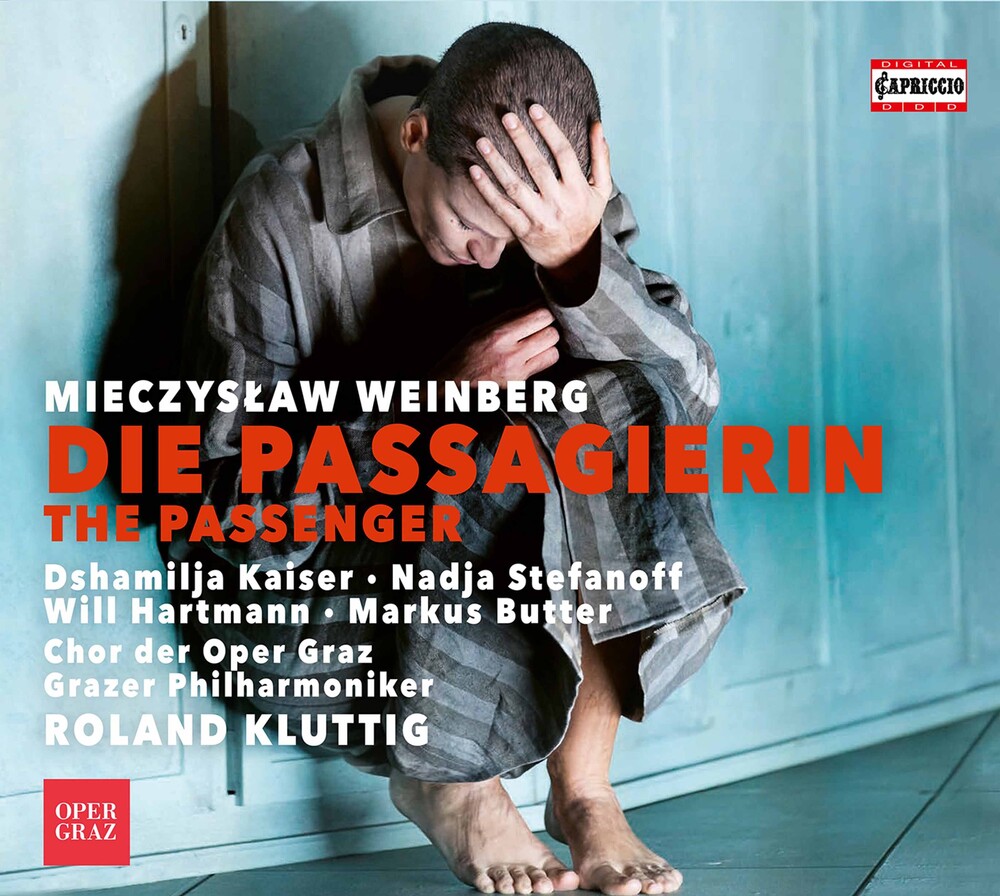 'I simply cannot stop enthusing about Weinberg's The Passenger. I've heard it three times now, studied the score, and every time I understand more of the beauty and greatness of this music. It is a work of consummate form and style and it's subject extremely relevant.' (Dmitri Shostakovich) In 1960, Lisa - formerly a guard at Auschwitz and now the wife of a West German diplomat - is on an ocean liner bound to Brazil. She thinks she recognizes in another passenger a woman named Martha, a Polish prisoner under her direct jurisdiction. Through a series of flashbacks across two acts, eight scenes and one epilogue, the audience witnesses the final reckoning between two women as they attempt to escape their pasts. The Passenger premiered in 2010 at the Bregenz Festival. With this new production by Oper Graz composer Mieczyslaw Weinberg's powerful Holocaust drama continues to gain international recognition.