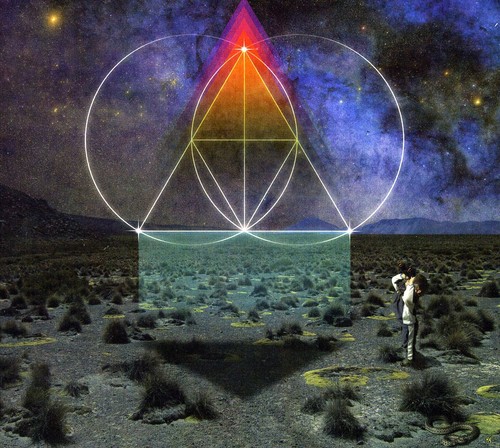 "This Los Angeles-based trio of DJs/producers Justin Boreta, Ed Ma, and Josh Mayer became a favorite at festivals like Lollapalooza and Red Rocks over the past few years by straddling the dance music and hip hop genres. This debut effort is said to represent a "musical sea change" from the Internet mix tapes that have made the rounds (such as Crush Mode, which was praised by New Yorker pop music critic Sasha Frere-Jones). The album is touted to combine the percussive power of the group's live show with experimentalism and lots of atmospherics, such as skittering percussion, and disembodied voices. Cover art is by Sonny Kay, best known for his work with Mars Volta."