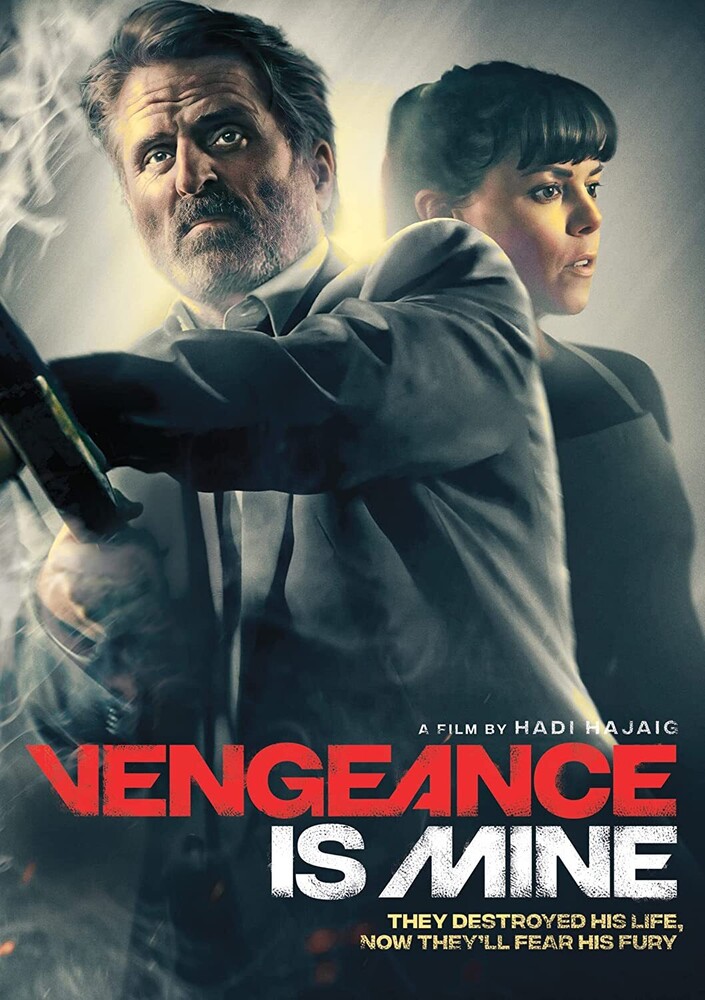 After his wife and young daughter became hit-and-run casualties of a criminal gang fleeing a heist, Harry Kane (Con O'Neill) was irretrievably broken, working as a church custodian as he searched for purpose and answers. Spiritual guidance, however, proved to pale after he got leads on the identities of the thugs that took his family-and armed himself for a more immediate retribution. Nail-biting thriller also stars Sarah-Jane Potts, Anton Valensi, Philip Bulcock. 79 min. Widescreen; Soundtrack: English.
Prices on WaterlooRecords.com do not reflect the prices in our retail store location.
"In Stock" on WaterlooRecords.com does not reflect 'in stock' at our retail location, however it means we have quick order fulfillment (generally 2-3 business days).
back to top