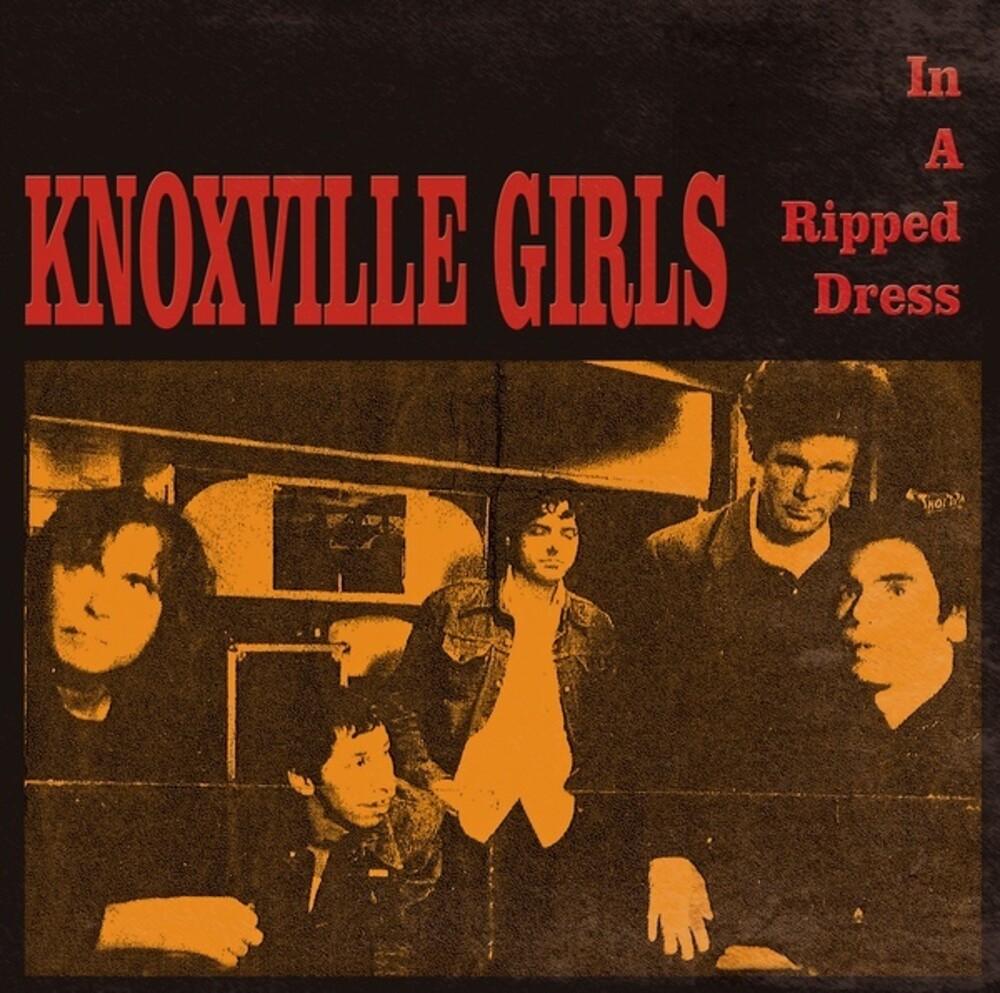 Vinyl LP pressing. Recorded at legendary NY studio Funhouse by alternative rock supergroup, the Knoxville Girls, these recordings have remained mostly unheard so far. Here we have the original album as it was conceived with their pristine swamp, country, blues, and New York sound. Finally seeing the light of day here we have an unreleased album recorded in NYC in 1999 by this super band: Jerry Teel on vocals, guitar (The Chrome Cranks, Honeymoon Killers, Boss Hog, Big City Stompers), Kid Congo Powers on vocals, guitar (The Gun Club, The Cramps, Nick Cave and the Bad Seeds, The Butcher Shop), Jack Martin on guitar (Five Dollar Priest), Barry London on organ, piano, harp, Bob Bert on drums (The Chrome Cranks, Five Dollar Priest, Sonic Youth, Pussy Galore, Lydia Lunch). Recorded at legendary NY studio Funhouse, these recordings have remained unheard so far (except the Tom Waits cover) and some of the tracks were afterwards rerecorded for their last album. But here we have the original album as it was conceived. An absolute must for fans of The Gun Club, The Beasts of Bourbon, etc.
Prices on WaterlooRecords.com do not reflect the prices in our retail store location.
"In Stock" on WaterlooRecords.com does not reflect 'in stock' at our retail location, however it means we have quick order fulfillment (generally 2-3 business days).
back to top