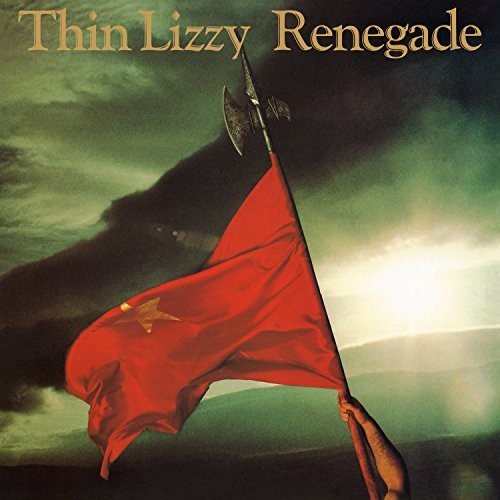 Limited edition 180gm vinyl LP pressing. Renegade is the eleventh studio album by Irish band Thin Lizzy, originally released in 1981. Though not his first appearance, this was the first album in which keyboard player Darren Wharton was credited as a permanent member, becoming the fifth member of the line-up. As such, he made a contribution as a songwriter on the opening track "Angel of Death". However, even though he had officially joined the band, his picture was omitted from the album sleeve.
Prices on WaterlooRecords.com do not reflect the prices in our retail store location.
"In Stock" on WaterlooRecords.com does not reflect 'in stock' at our retail location, however it means we have quick order fulfillment (generally 2-3 business days).
back to top