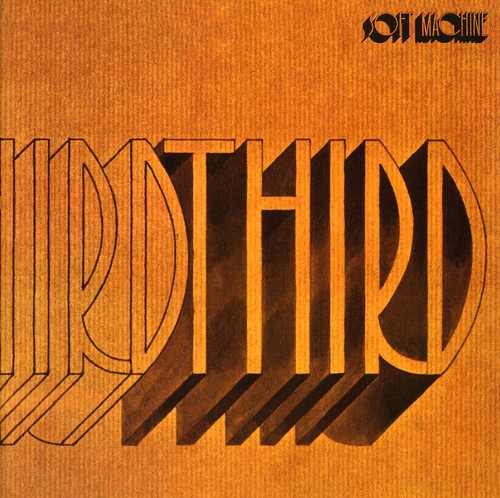 2007 digitally remastered and expanded reissue of this 1970 album from UK legends Soft Machine features a bonus disc that contains a BBC Live Session recorded at the Royal Albert Hall. In the history of Rock music, few bands underwent such a stylistic musical transformation as Soft Machine. Starting life as a band that absorbed Soul and Jazz influences, the group were one of the first to embrace Psychedelia before heading off on a Jazz influenced tangent. In hindsight Soft Machine's evolution could have only taken place in the musical free thinking environment that was the music business of the late 60's / early 70's. It was an evolution that would produce some of the most startlingly brilliant and innovative music of the period. Sony/BMG. 2007.