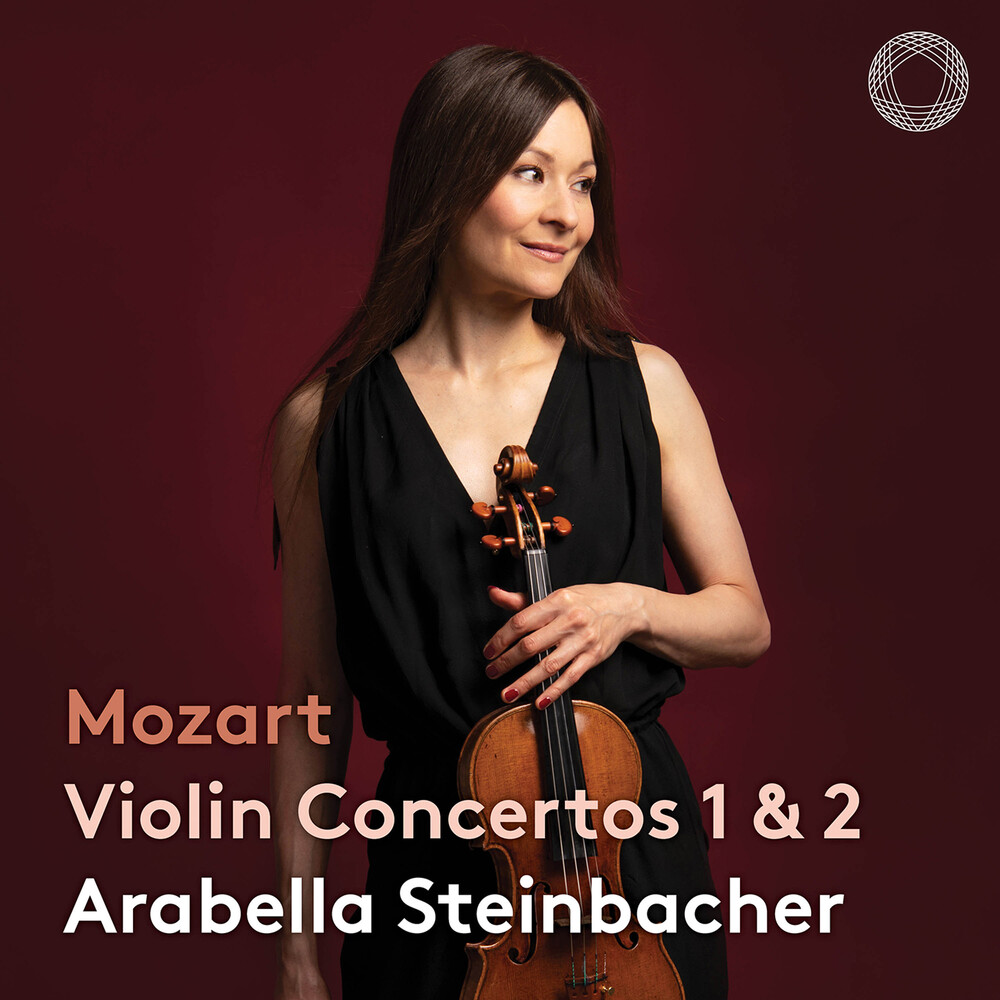 After having recorded Mozart's last three violin concertos in 2014, Arabella Steinbacher, the Festival Strings Lucerne and it's leader Daniel Dodds now complete the cycle by presenting Mozart's less well-known, but equally enchanting Violin Concertos 1 & 2, together with his Adagio in E Major and Rondos in C Major and B-flat Major. Steinbacher plays the cadenzas by Wolfgang Schneiderhan, who co-founded the Festival Strings Lucerne in 1956. Another exciting aspect of this album is that she plays for the first time on the "Ex Benno Walter" Strad from 1718. Arabella Steinbacher, a multiple award-winner with an extensive PENTATONE discography, is accompanied by the esteemed players of the Festival Strings Lucerne and their leader and artistic director Daniel Dodds.