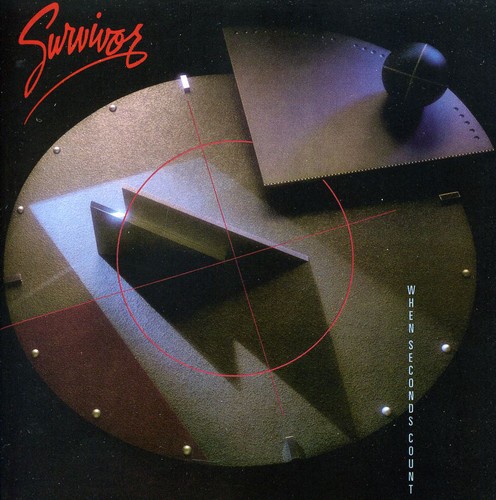 Digitally remastered and expanded edition of this 1986 album from the AOR/Melodic Rockers. Their previous album, the note perfect, Vital Signs, resuscitated Survivor's career after a period of instability, providing them with a US Top 10 album that spawned no less than three hit singles. With the pressure on, the band retired to their native Chicago to write and rehearse their sixth album When Seconds Count, a record that would once again prove that Survivor were the kings of the American melodic hard rock scene. Recorded in Los Angeles, produced by long time associate Ron Nevison (Heart, Bad Company, UFO etc) and featuring accomplished vocalist Jimi Jamison, the album picks up perfectly from Vital Signs boasting a number of classic cuts including the hit single 'Is This Love'. Make no mistake, WSC, originally released in 1986, is a record chock full of great songs, placing Survivor in the pantheon of primo American AOR units, alongside masters of the craft such as REO Speedwagon, Journey and Foreigner. Rock Candy. 2011.