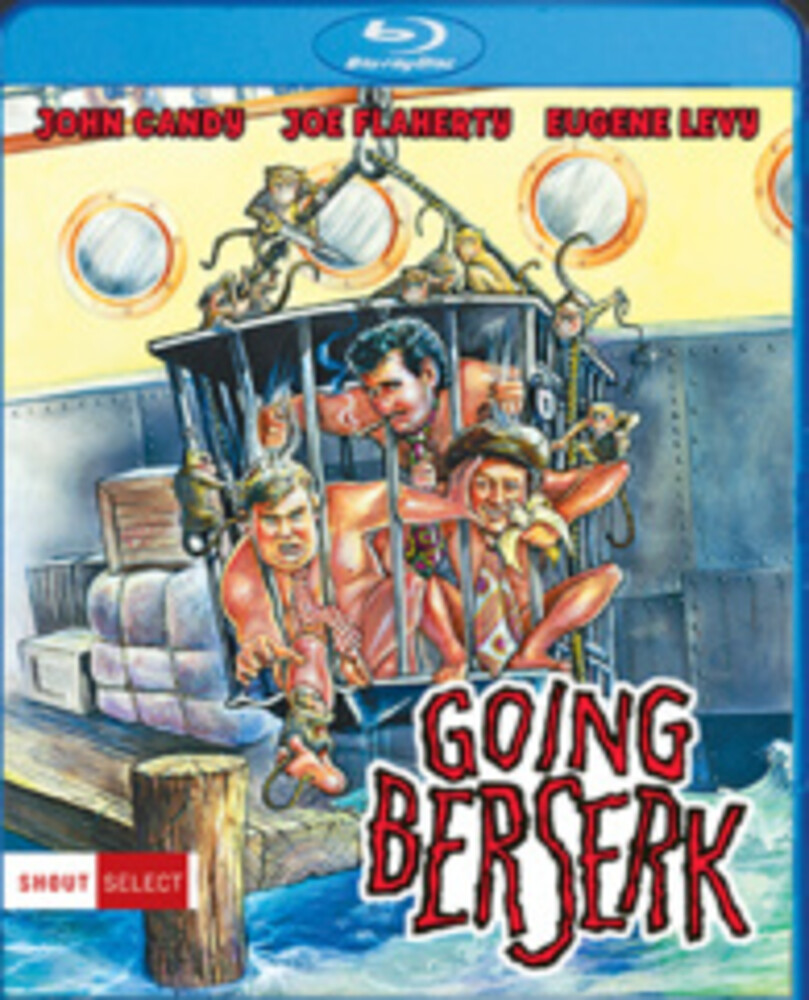 Several "SCTV" stars are featured in this hilarious comedy that follows aspiring drummer/limo driver John Bourgignon (John Candy) as he prepares to marry the daughter (Alley Mills) of a presidential hopeful (Pat Hingle). Trouble rears it's ugly head when some cult leaders that use aerobics as a method of mind control set out to hypnotize John so that he will assassinate the politico. With Joe Flaherty, Eugene Levy. 85 min. Widescreen; Soundtrack: English.
Prices on WaterlooRecords.com do not reflect the prices in our retail store location.
"In Stock" on WaterlooRecords.com does not reflect 'in stock' at our retail location, however it means we have quick order fulfillment (generally 2-3 business days).
back to top