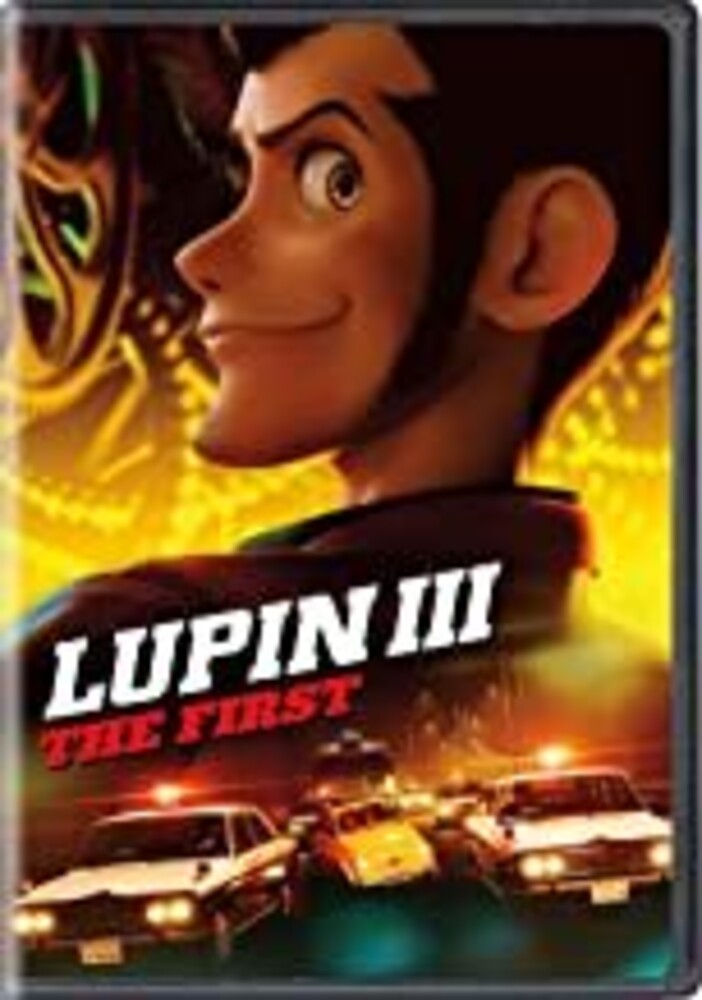 When Professor Bresson, touted to be this century's most established archaeologist passes away, he leaves behind the Bresson Diary, rumored to hold clues to the treasures of a lost civilization. When elusive Lupin III, grandson of the famous French thief, learns of this, he decides to snatch the sought-after diary to claim the lost treasures for himself and to redeem his grandfather's name, who allegedly was not able to solve the Bresson diary...? Befriending a young girl named Laetitia, who seems to also be after the diary, Lupin must outwit Professor Lambert and his shadowy secret society to solve the great mystery of Bresson Diary to prove to the world that he is the greatest thief in the world!