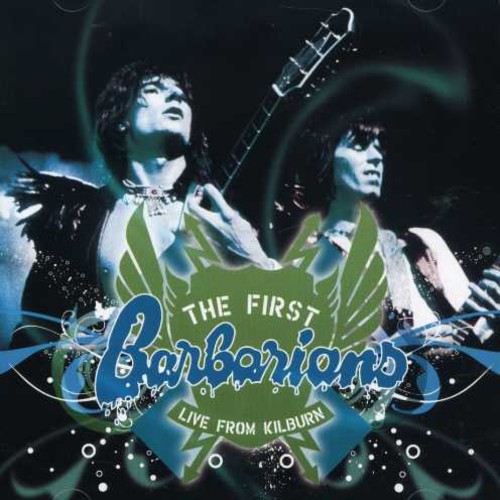 2007 two disc (CD + NTSC/Region 0 DVD) set recorded and filmed live in London in 1974 during the tour in support of Ron Wood's first solo album, I've Got My Own Album to Do. Formerly of the Small Faces and the Faces, Ron Wood was, at the time, the 'new boy' in the Rolling Stones as well as a solo artist. Wood's band on this live outing featured many of the folks who helped him on the album including Rolling Stones guitarist Keith Richards, former Small Faces/Faces keyboardist Ian McLagan and exceptional talents of session musicians Willie Weeks (bass) and Andy Newmark (Drums). Also features a guest appearance from Wood's former band mate Rod Stewart. The CD and DVD contain the same 12 song performance. The package includes an eight-page booklet with liner notes by Ron Wood and previously unseen photos. Wooden Records.
Prices on WaterlooRecords.com do not reflect the prices in our retail store location.
"In Stock" on WaterlooRecords.com does not reflect 'in stock' at our retail location, however it means we have quick order fulfillment (generally 2-3 business days).
back to top