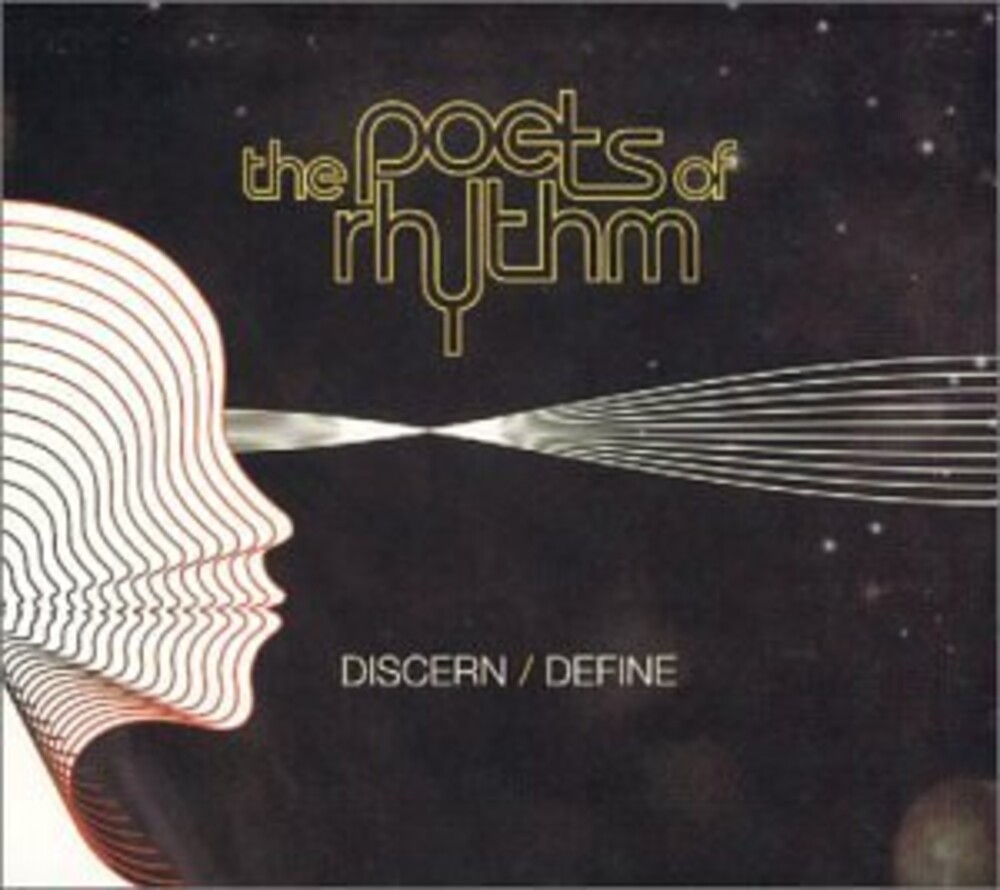 Double vinyl LP pressing in gatefold jacket. Celebrating the album's 20th Anniversary, Daptone Records is pleased to present the first vinyl reissue of The Poets of Rhythm's galactic, funky masterpiece, Discern / Define. As pioneers in the burgeoning modern funk scene of the '90s The Poets of Rhythm created new standards, transcending the parameters lesser groups were defined by. With Discern / Define the Poets took their brand of classic funk to the next level by blending elements of rock, psychedelia, afro-beat, jazz and heavy, heavy drums to create a wholly original brand of transcendent, funky soul. Anyone who has tried to cop an OG in the last twenty years knows how difficult of a task that has proven to be - not necessarily due to rarity, but more to the fact that people simply do not get rid of this album. It's a testament to the fact that Discern / Define has no shelf life. It's a bonafide classic that any discerning funk and soul fan must have in their collection.