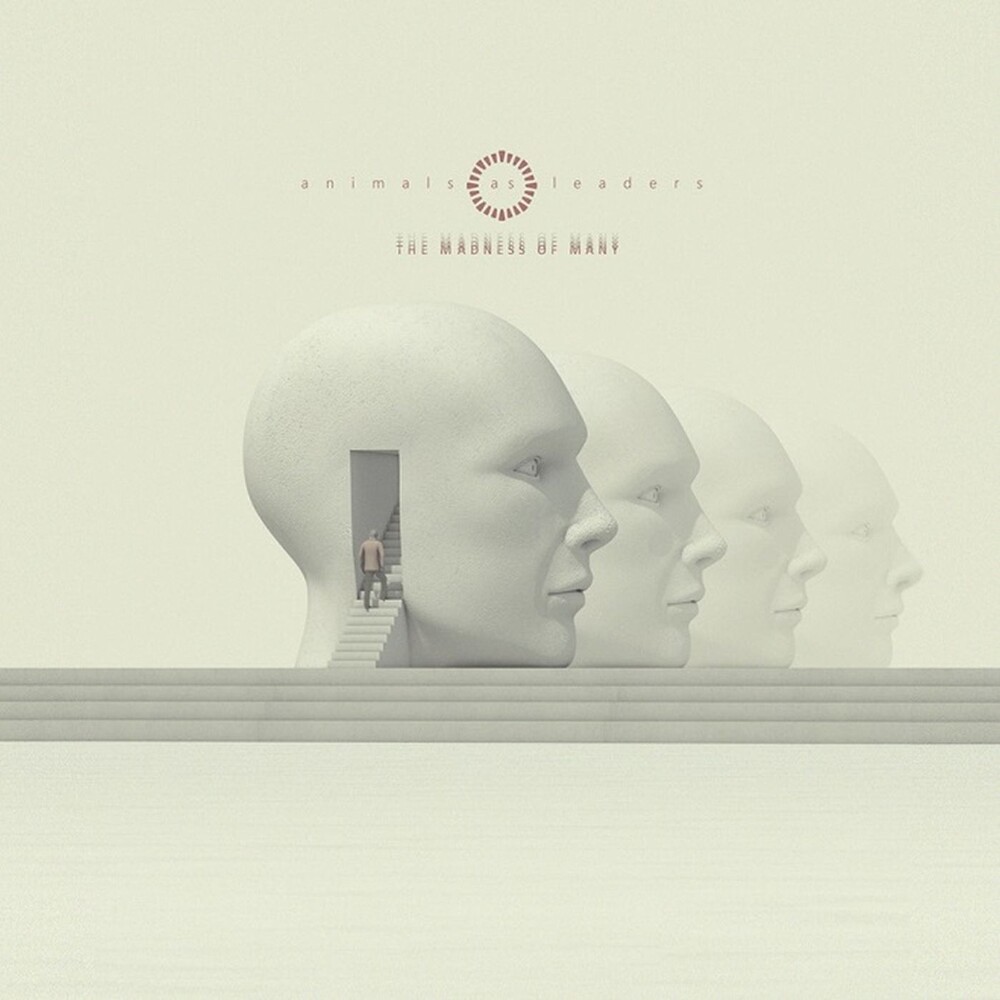 Extremely "anticipated" doesn't even begin to describe feelings of ANIMALS AS LEADERS fans regarding the bands 4th studio album, "The Madness Of Many." "It's definitely an evolution of our band. It sounds like us, but it definitely sounds like we have evolved," says Javier Reyes of the follow up to their 2014 release, "The Joy Of Motion." The band is renowned for their ability to push music in ways that it has never been heard before while bringing some of the finest virtuoso playing humanly possible. "There's been a lot of things that we've been experimenting with - there's a lot more nylon[-string]... It's the most collaborative record that we've done, so it's pretty awesome. We've learned over the years how each other works best, and it's taken that time to make an album that sounds the most like what we sound like as musicians. It sounds different to our previous stuff, but it's definitely what we want to be hearing and what we want to be playing. I'm confident that it's an album where fans will know we've taken the next step up."
Prices on WaterlooRecords.com do not reflect the prices in our retail store location.
"In Stock" on WaterlooRecords.com does not reflect 'in stock' at our retail location, however it means we have quick order fulfillment (generally 2-3 business days).
back to top