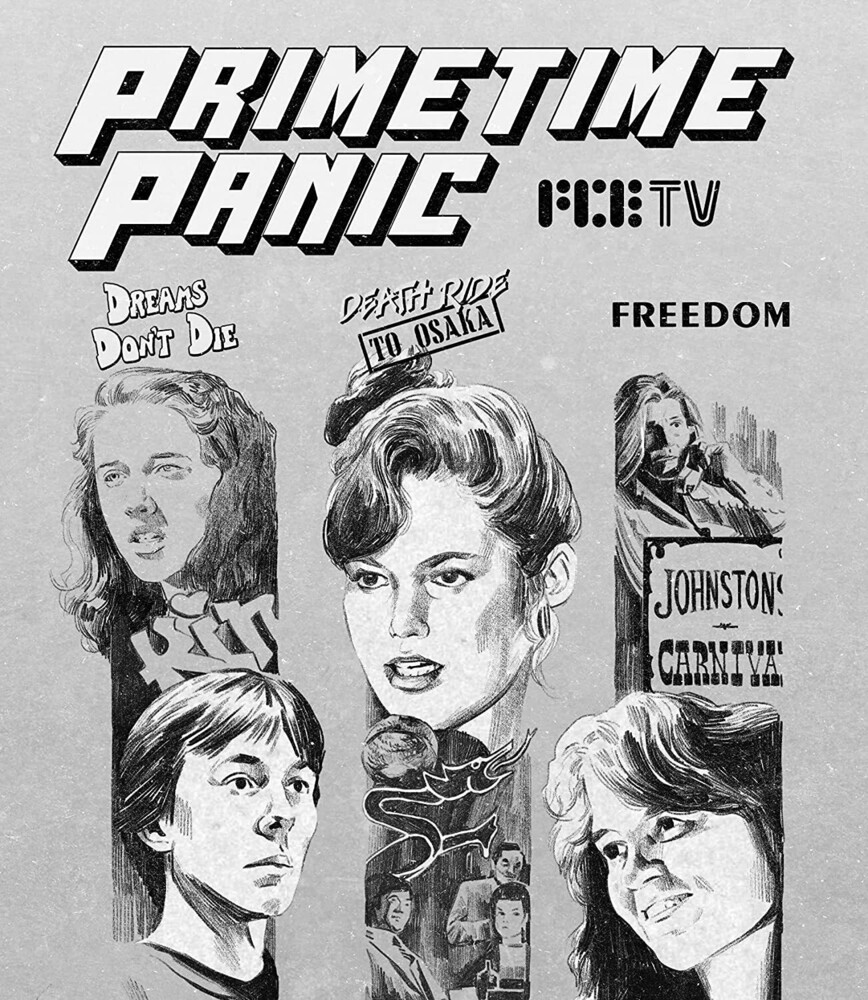 The prolific production duo of Leonard Hill and Philip Mandelker produced nearly twenty popular made-for-television films within their three-year partnership. It was a highly successful run, which was only shortened by the premature death of Mandelker in 1984. This was a golden age for TV movies and we are proud to present, in this collection, three of their most acclaimed productions: Freedom, Dreams Don't Die and Death Ride to Osaka (aka Girls of the White Orchid). Each film has been restored in 4K from it's original 35mm camera negative and is presented in both 4:3 and widescreen aspect ratios. As these films were produced for and originally shown on television in the early 1980s, they have never looked better than they do here.
Prices on WaterlooRecords.com do not reflect the prices in our retail store location.
"In Stock" on WaterlooRecords.com does not reflect 'in stock' at our retail location, however it means we have quick order fulfillment (generally 2-3 business days).
back to top