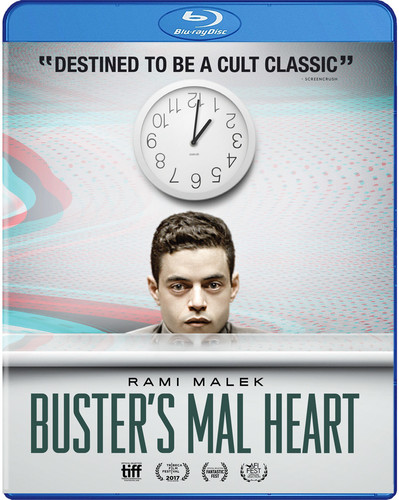 Set in the last days of the 20th century, this unusual character study centers on Buster (Rami Malek), a man gripped by paranoia who breaks into houses, has visions of being lost at sea, and calls radio talk shows to ramble about a coming event called "the inversion." Buster's memories reveal he was once a husband and father named Jonah whose encounter with a bizarre conspiracy theorist (DJ Qualls) upended his world view and changed his life forever. With Kate Lyn Sheil, Toby Huss. 96 min. Widescreen; Soundtrack: English.