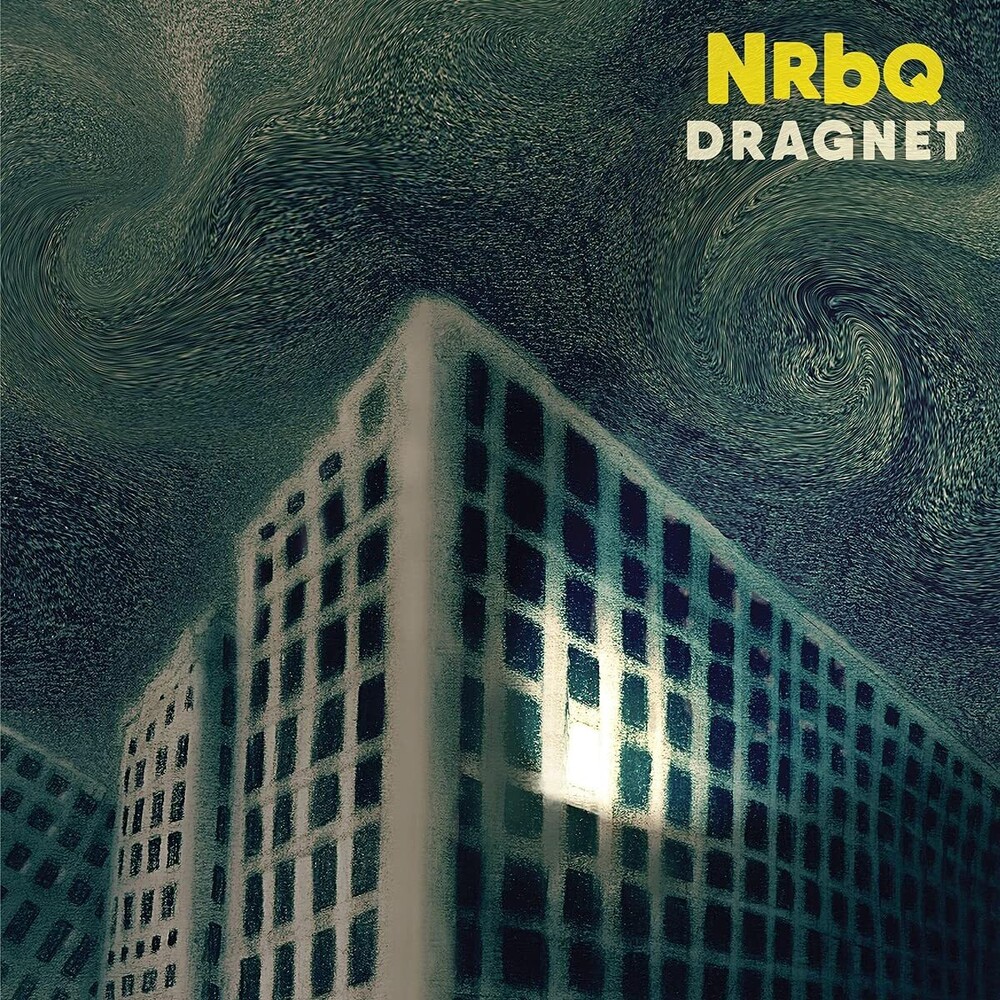 NRBQ, one of the greatest, most versatile American bands of the last 50 years, returns with their first full-length release since 2014! In addition to their version of the Dragnet theme, the album contains 10 new, original songs, all of which were written or co-written by the band - including Terry Adams' "Sunflower," which was originally recorded for the 2018 film Change In The Air. Any release of NRBQ music is a cause for celebration, but after nearly a decade since their last full-length studio release, Dragnet brings the band back to the turntables and live venues of America.