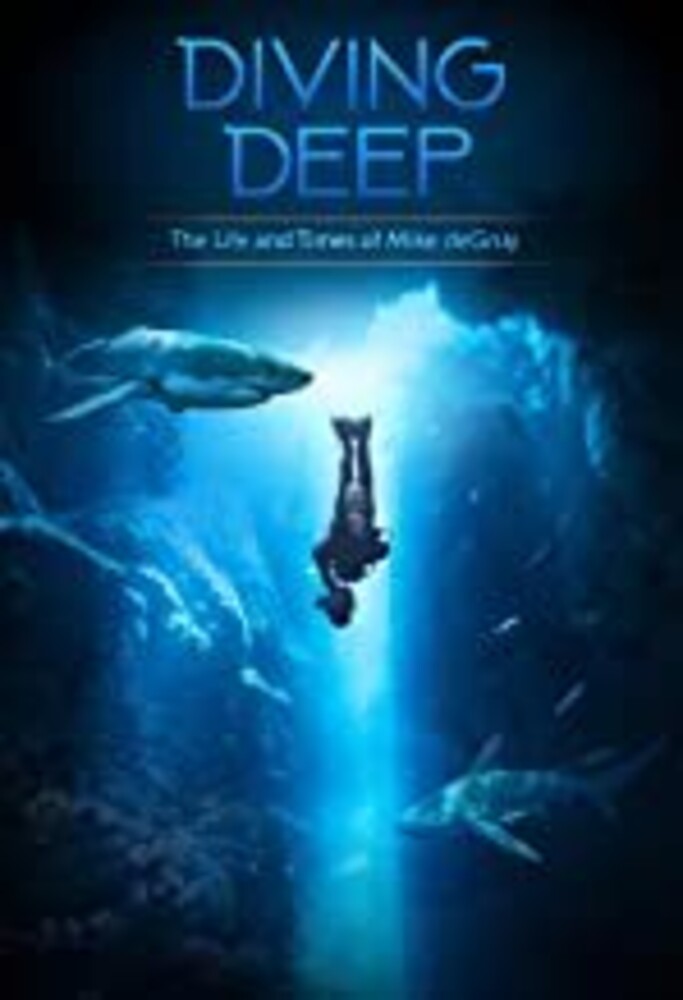 In the depths of the ocean, there is an entire world that very few human beings ever see, much less explore, but it holds the secrets to the destruction happening on earth. Charismatic ocean explorer and innovative filmmaker Mike deGruy died tragically, but he was an activist, advocate and ally who pushed the boundaries of what human beings believed possible to share his profound understanding with a worldwide audience. DIVING DEEP: THE LIFE AND TIMES OF MIKE DEGRUY is a call to action on behalf of the world's oceans with never-before-seen underwater footage artfully assembled by deGruy's wife and filmmaking partner Mimi deGruy. The bio-doc includes funny and poignant commentary from deGruy's friends and collaborators, filmmaker James Cameron, National Geographic Explorer Sylvia Earle, British broadcaster Sir David Attenborough, and the deGruy children. You may not have heard of Mike deGruy's underwater work to save our oceans but seeing it will change your perspective forever.