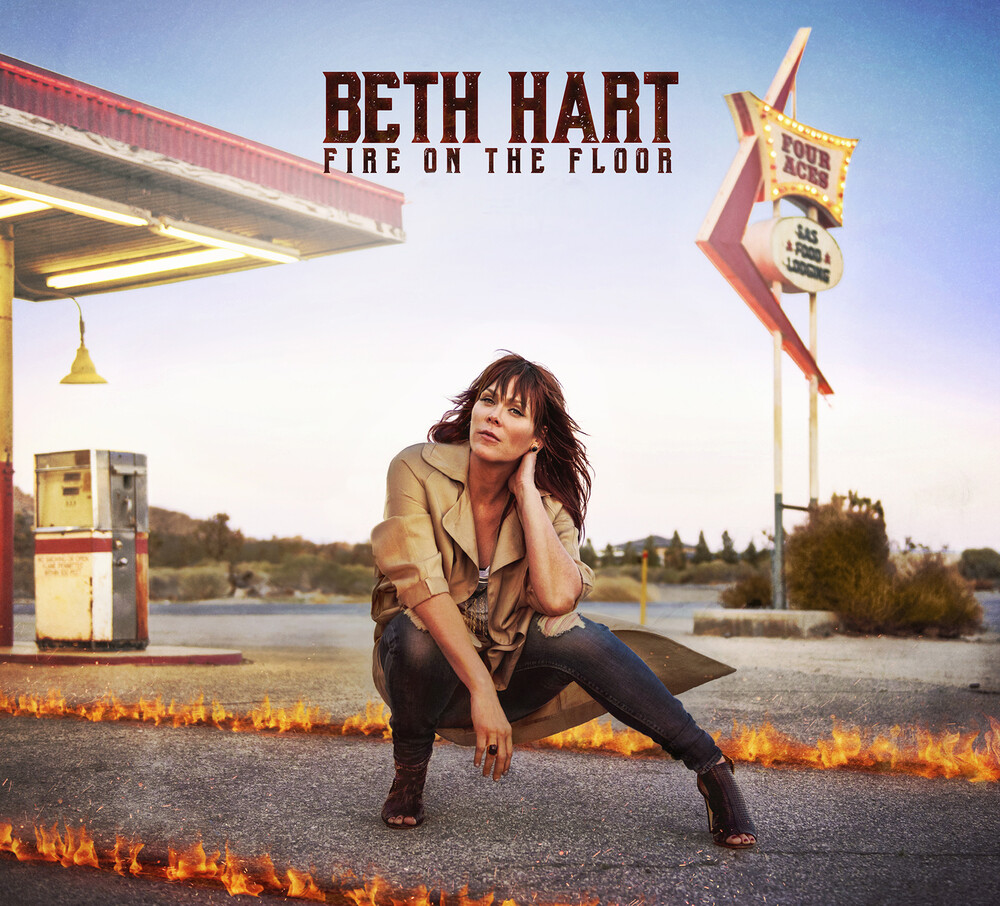 Mascot Label Group and Provogue Records are excited to announce the re-issue of Grammy Nominated singer/songwriter Beth Hart's hit albums - Bang Bang Boom Boom, Fire On The Floor, and Better Than Home - available for the first time on transparent vinyl limited to 500 copies each. Bang Bang Boom Boom was originally released in 2012 as the follow-up to the highly successful soul-rock covers album Don't Explain, a collaboration with blues sensation Joe Bonamassa. The album features 11 original Beth Hart tracks and is an artistic statement that hits the bullseye, delivering on Beth's fizzing potential, and finding her at peace with herself and looking to the future. "This album was where I found a new voice," explains Beth. "This album helped chart new places for me to go sonically and felt like a whole new start for me." Fire On The Floor is the album that Beth Hart needed to make. Likewise, it's a record that the world needed to hear. These twelve new songs run the gamut of genre, reflecting Beth's eclectic teenage influences, which took in everything from gospel, soul and classical to the seismic rock of Soundgarden. "As a writer," she nods, "I feel really stifled if I'm trying to write in the same style. I just can't do that. Growing up as a kid, I was raised all over the place stylistically, loving so many different genres." Better Than Home is Beth's most introspective album because these songs came from the depth of her soul, revealing terrible pain in her past. Beth found herself working through family issues and personal demons. Lessons learned helped her come to grips with these issues to find the real beauty in her life.
Prices on WaterlooRecords.com do not reflect the prices in our retail store location.
"In Stock" on WaterlooRecords.com does not reflect 'in stock' at our retail location, however it means we have quick order fulfillment (generally 2-3 business days).
back to top