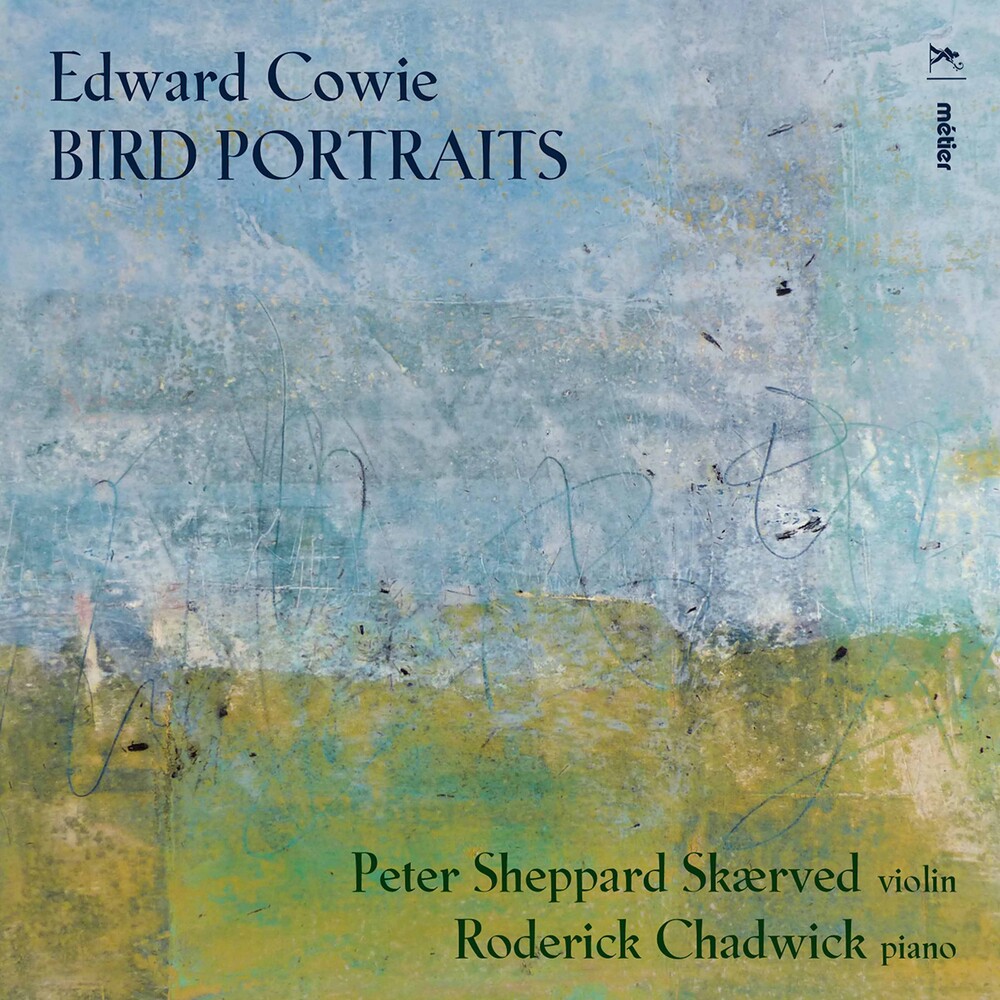 Edward Cowie is one of the most individual and notable voices in contemporary music and considered by many to be the greatest living composer directly inspired by the natural world. He has worked for over 40 years writing music in response to landscapes and the voices of creatures. In this new cycle of 24 'sonic portraits' of different British birds from 4 distinctive habitats, Cowie has drawn even closer to composing music that not so much imitates nature, but that - after much study and extensive field-work - has led to new music with highly original treatments of the relationships between the bird singers and where and how they sing. This album will be followed in early 2022 by a companion (music for flute and piano) featuring birds of Australia entitled 'Where Song was Born'. This is a major addition of importance to the contemporary chamber repertoire and will benefit from the success and glowing reviews of previous Cowie albums. Peter Sheppard Skærved and Roderick Chadwick are at the highest level of musical achievement and are champions of the best contemporary composers, while Skaerved is also renowned as a musical historian and writer. His continuing series of 'The Great Violins' recordings and other early music for the instrument are testament to his enormous depth of knowledge and the innate musicality which also inspires the magical performances on 'Bird Portraits'. The artists have substantial followings online and in real life and Skærved in particular has strong links to institutions such as the Library of Congress.