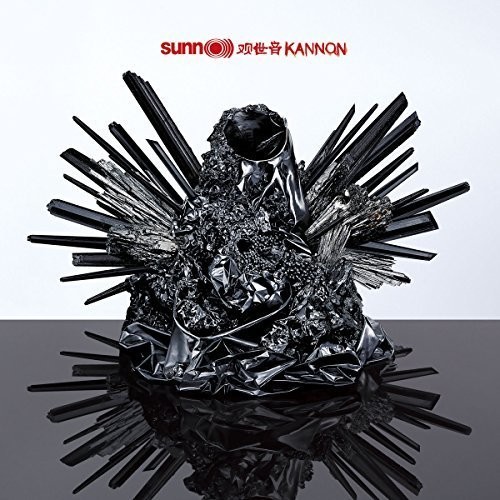 Sunn 0)))'s Kannon is a three-part single work named for and inspired by the Buddhist bodhisattva of mercy, one "who perceives and hears the cries of the world." Kannon is a conceptual record consisting of three pieces of a triadic whole: "Kannon 1, 2 and 3." The album was recorded and mixed with co-producer Randall Dunn and includes collaborations from longtime friends Attila Csihar, Oren Ambarchi, Rex Ritter and Steve Moore, among others. Kannon is less abstract than earlier offerings, and simultaneously, their most "metal" offering since Black One. It centers on the notion of mantra which, given the sometimes circular nature of the band's power drones on record, should not be unfamiliar.