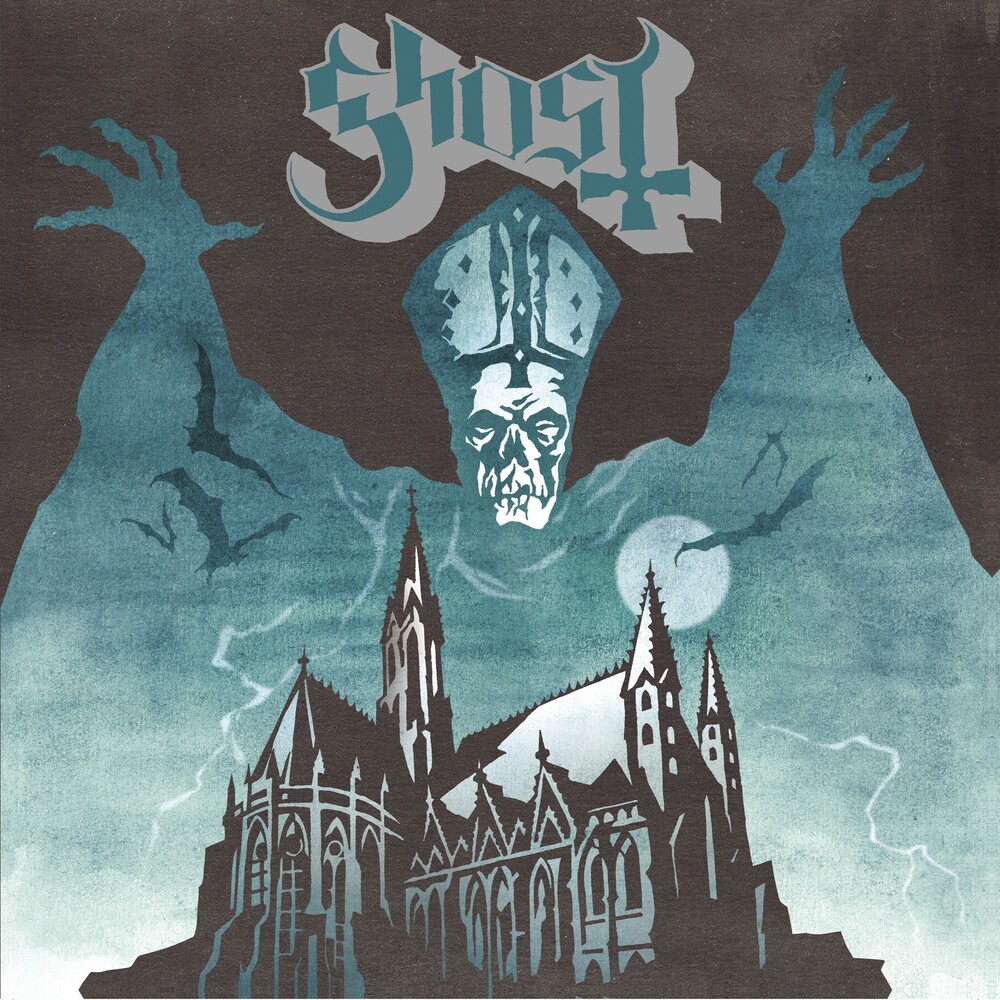 Vinyl LP pressing. Opus Eponymous is the debut studio album by the Swedish heavy metal band Ghost. The album was originally released in October, 2010. Opus Eponymous was recorded in the band's hometown and produced by Gene Walker. Opus Eponymous was nominated for a Grammis Award. A band member, all of whom are referred to only as Nameless Ghouls, explained that the songs on Opus Eponymous were written in 2007 and 2008, around two years before the album was released. 'It's musically smart in the way that metal should be spooky, evil, with just a dash of 'do you think these guys are serious?' Even if Ghost weren't espousing the glories of a certain dark lord, the songs would still hold up beautifully, which should be an indication of how strong Opus Eponymous is. ' -Metal-Rules. Com