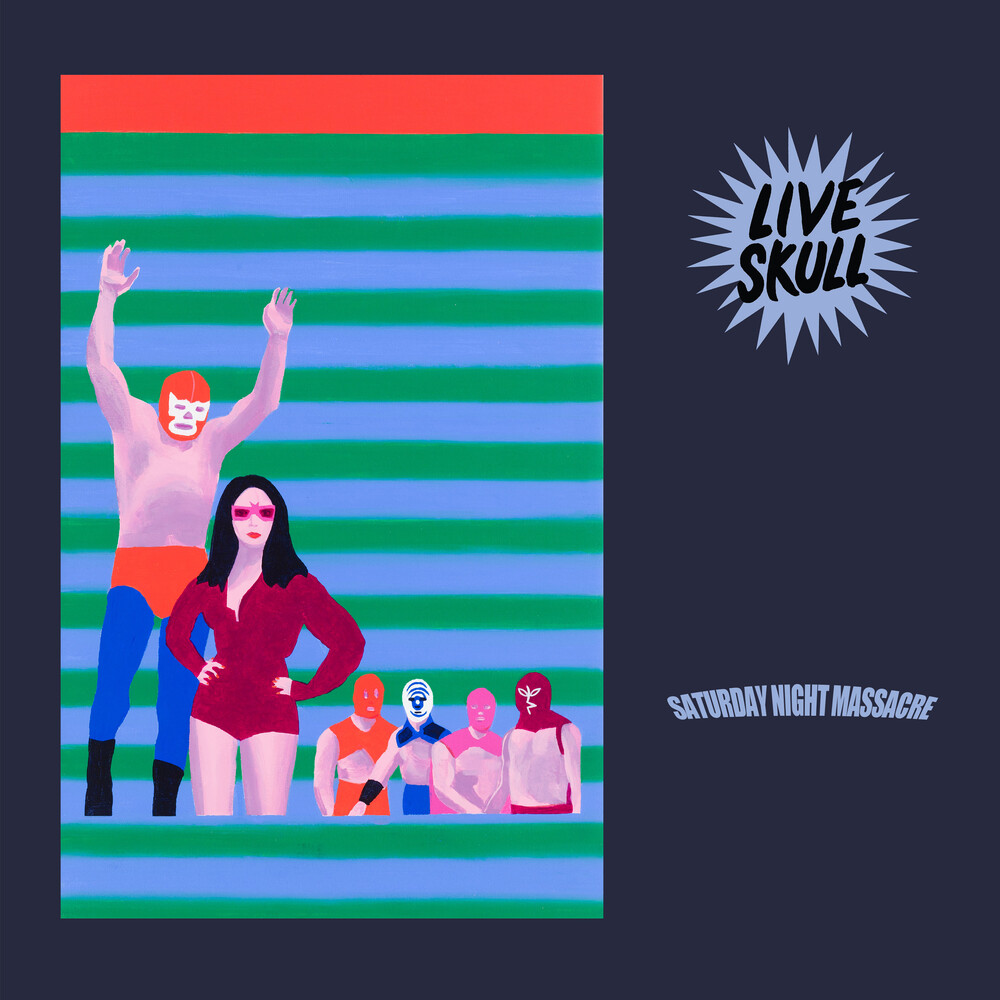 Formed in 1982, Live Skull is considered by many aficionados to be the quintessential New York noise band. Together with Sonic Youth and Swans, Live Skull defined the term "noise rock" in the 1980s, spearheading the post-No Wave underground music scene in NYC with a series of legendary live performances and eight groundbreaking records released over the course of that decade. Often brutal and yet strangely seductive, each of these classic records creates hooks out of the most unlikely, seemingly disruptive elements, subverting traditional rock forms in previously unheard ways that became an undeniable (albeit often unacknowledged) influence on many of their contemporaries. After a 30-year break, Live Skull will be releasing a new album in early November, Saturday Night Massacre, via Bronson Recordings, featuring current members Mark C, Rich Hutchins, and Kent Heine, as well as former members Thalia Zadek and Marnie Greenholz.