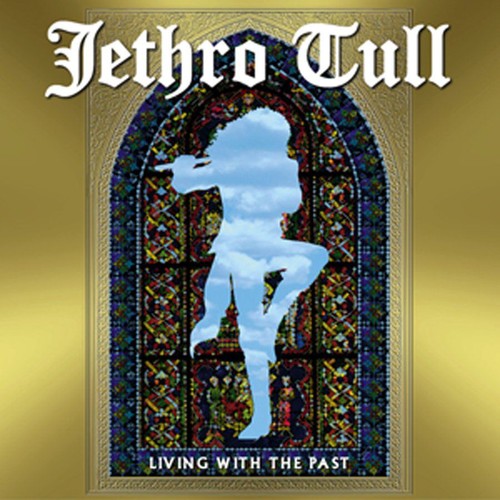 Jethro Tull are a musical powerhouse driven by the distinctive flute and wonderfully crafted melodies of Ian Anderson. Living with the Past is the definitive record of Jethro Tull live. Living with the Past was primarily recorded at Hammersmith Apollo in November 2001, it also features tracks from Paris and Holland in 1999, Zurich in 1989, some acoustic tracks from January 2002 and a reunion of the original 1968 line up (Ian Anderson, Mick Abrahams, Clive Bunker, Glenn Cornick), also from January 2002. Extra features include 'John Barleycorn' (performed with Fairport Convention 8/2001, 'Blind Eye' (performed with Uriah Heep), Photo Gallery, interviews with fans, crew and band members, outtakes and more.