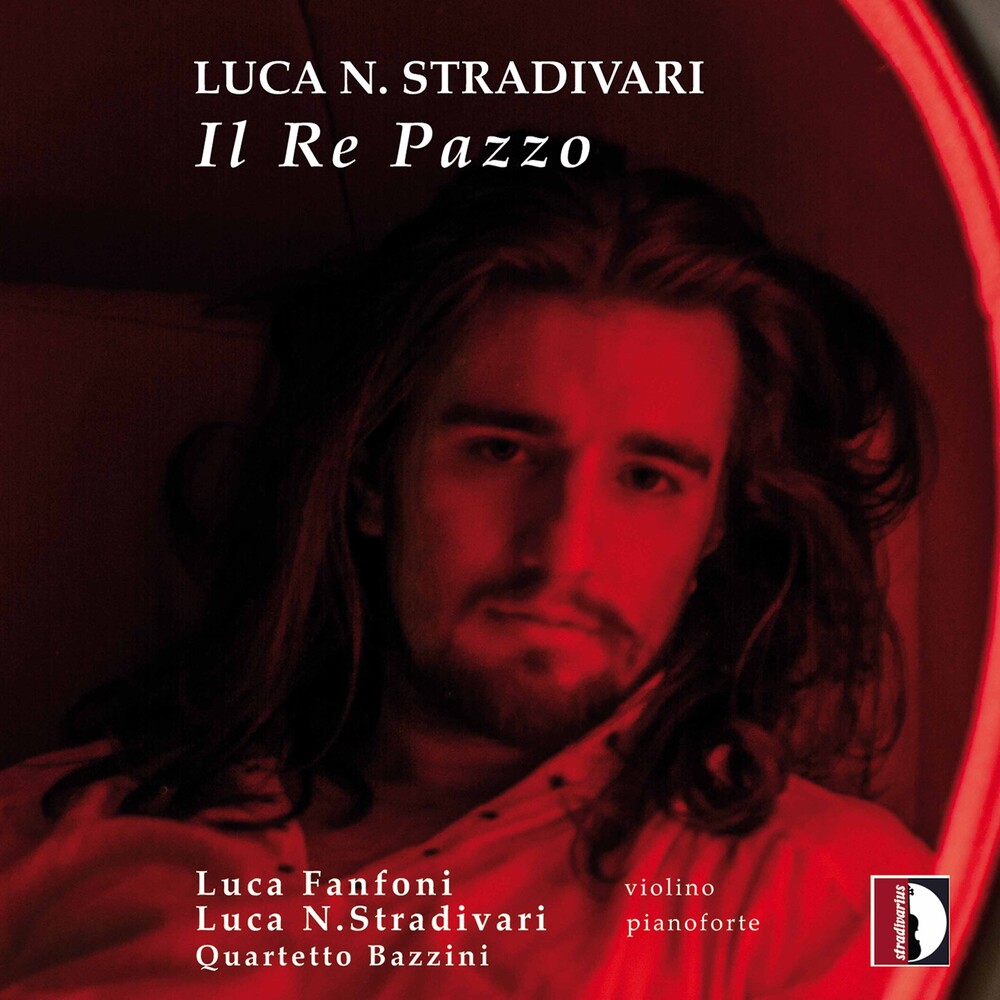 Luca N. Stradivari (1993) is a composer and pianist of his own music. After he graduated at the University of Nottingham, he started to hold composition seminars and concerts in China since 2018. He writes: "The first part of this release is marked by the performance of The King is Dead - shipwreck for violin and piano. A reworking case for duet - Luca N. Stradivari on the piano and Luca Fanfoni on the violin - of the concert for wind orchestra and violin solo based on the First World War, performed in 2012 in SalĂ˛ on lake Garda for it's annual music festival. Seven years later, maestro Fanfoni and I began a long process of studying my work in order to understand it's complex rhythms and sonorities, as well as it's symbols and deep historical meaning. The movement's titles (Mad Earth's screams, Lazy Hell, Stars shot into memories) were taken from some poems of mine in order to better emphasize what the music is describing within a particular section... Paciugo84 is a stream of consciousness running through different frames: absurd imagines, erotic fantasies, impossible loves, all orbiting around the initial thematic idea, those four melancholic notes opening and closing the score turning it into a true madhouse of butter-files.* To elevate the power of this piece I inserted in the recording a soundscape of city noises and turn them into active part of the composition since when I was creating this piece I was reading Sartre's writings, whose diaries were inspired by what he could see from his window. The music changes and reacts depending also on external noises such as the departing car at the end of the composition becoming a whole with the melancholic ending."