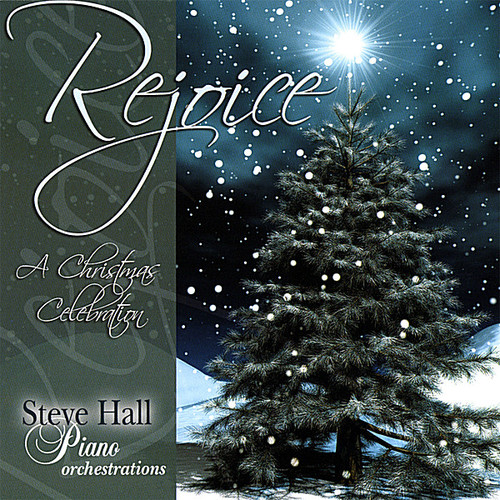 Steve Hall Bio International Steinway artist Steve Hall has been playing the piano since the age of five. Upon graduation from the University of Southern California, Steve began a career in bank management. With encouragement from family and friends after 23 years of banking and playing private parties, Steve began his recording career with his first album "Notes of Romance". Fourteen years and 35 recordings since then, his company Bankbeat Productions, Inc. Passed one million units sold nationwide. Steve categorizes his music as "great sounding, heartwarming, familiar tunes" and attributes his musical success to his attentiveness toward people and what they want to hear. His inspirational albums (including "On Eagle's Wings which has just surpassed sales of 700,000 units), have generated heartfelt correspondence from across the country. Indeed it is his music's uplifting appeal and familiarity that has earned Steve a loyal following from people of all walks of faith. His father would always tell him to play from the heart, and encourage him to share God's gift of music with others.