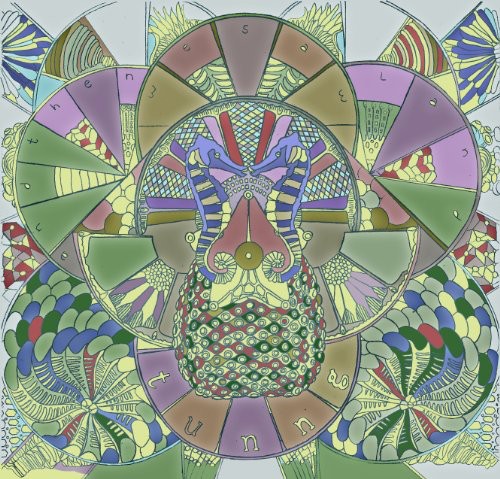 ...And Then We Saw Land
Artist: Tunng
Format: CD
New: Not in stock
Wish

Since last we saw them, the band have been on adventures both personal (MIKE went to India, ASHLEY moved to Somerset) and shared - such as their ten-day voyage of discovery with Malian desert bluesmen TINARIWEN, a unique collaboration that aimed to fuse the sounds of the two bands together. An experience that helped shape TUNNG"s approach to the new album "We learned that you don?t always need structure! As long as there is presence, emotion and groove. It taught US that everything is open and adaptable..." in the spirit of all that travel and experimentation, they?ve decided to call their new album ".And Then We Saw Land? - and it's full of adventurous spirit. The first Tunng album to take more than a year to write and produce, it's packed with big choruses and joyful tunes. "We wanted to make a record that would be a great live set," says Mike. "My friend described it as "Epic Folk Disco Brass Magnificent,? and I?m not sure you could call any other Tunng record that." Three songs contain what the band describe as THE MEGA CHORUS - a 15-strong group of collaborators and drinking buddies who lent their voices to the album one rainy night in an abandoned school hall in Old Street. Says Mike: "I want audiences singing along and becoming... THE MEGA CHORUS!"