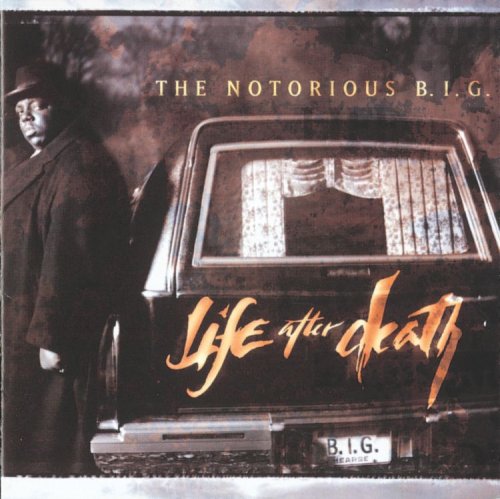 Notorious B.I.G (a.k.a Biggie Smalls, Chris Wallace) is back with a new album that will bridge the gap between hip hop and the world. His last album, Ready to Die, sold over 2,000,000 copies and this new release promises to be bigger, with appearances by R. Kelly, the Lox, Too Short, Kay Gee and others. Highlights: "Hypnotize," "Lovin' You Tonight" (featuring R. Kelly), "I Love the Dough" (with Jay Z) and "The World Is Filled..." (featuring Too Short). Explicit version previously released.