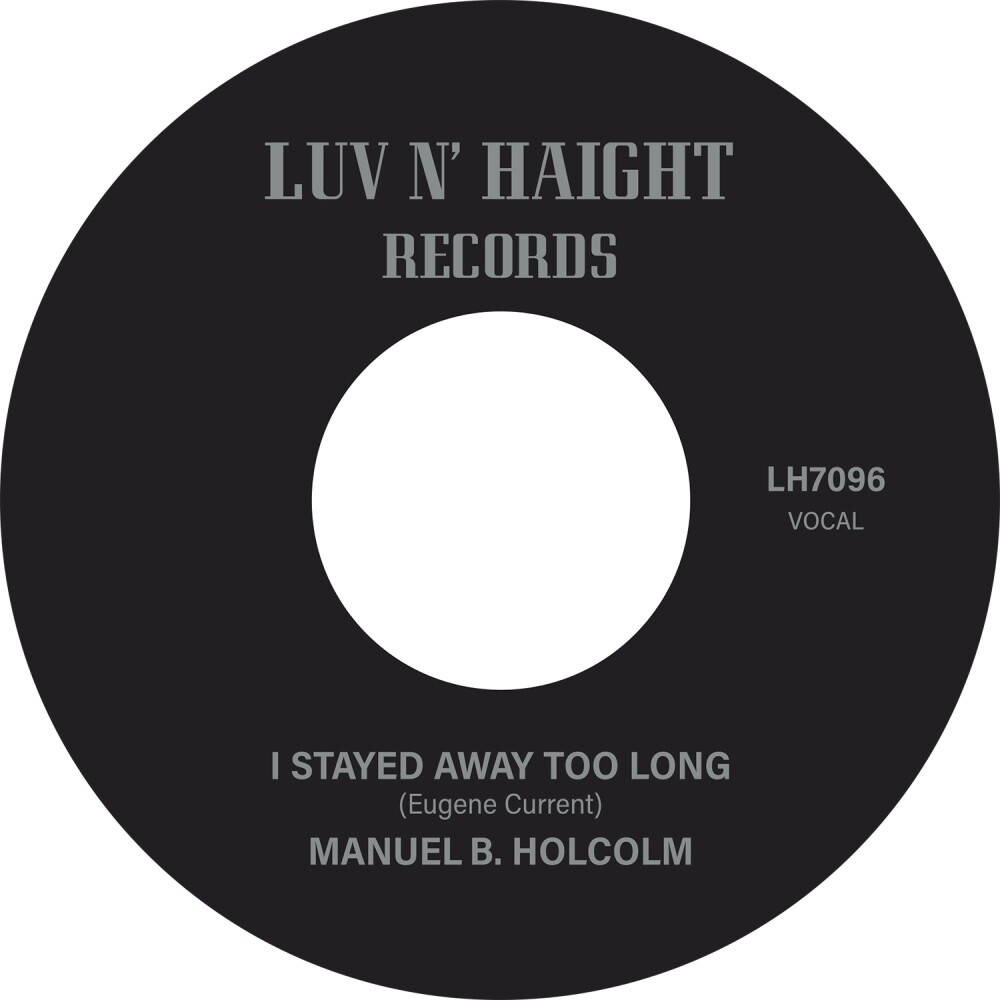 While the original record label says the song was written and produced by Diamond Jim & G. Current, Manuel Holcolm says that he had a little more creative input than the credited for. Diamond Jim ran the studio and was apparently a gentleman of questionable reputation. In fact he ended up getting himself shot in a Detroit nightclub (Watt's Club Mozambique) in the early 1970s. Holcolm says the song, released in 1969, is about returning home from Vietnam and finding your lady couldn't wait for you! It's a rough tune for rough times, although Holcolm admits he has never been to Vietnam and the wayward woman was only in his imagination. In fact Holcolm began his music career in 1961 in the Motown Studios recording "Please Wear My Ring", a song written for his future wife, whom he has been married to for over 40 years. All of his releases were on 7" and all recorded in MI.